Cuba-born Napoles forged a Hall of Fame career, with a record of 81-7, including 54 knockouts. 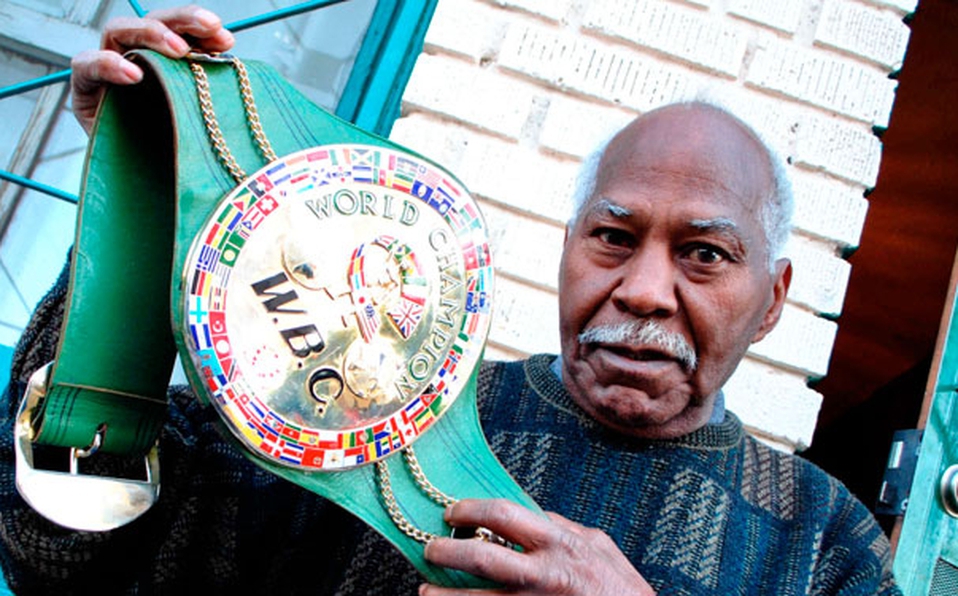 He was granted Mexican citizenship in 1969 after beating Texan Curtis Cokes in a world title fight. Napoles’ final bout was a losing one in front of 40,000 fans against Briton John H Stracey, who paid tribute to his former rival on Friday.

“I’m so very proud to have shared a ring with the great Jose Napoles,” Stracey said. 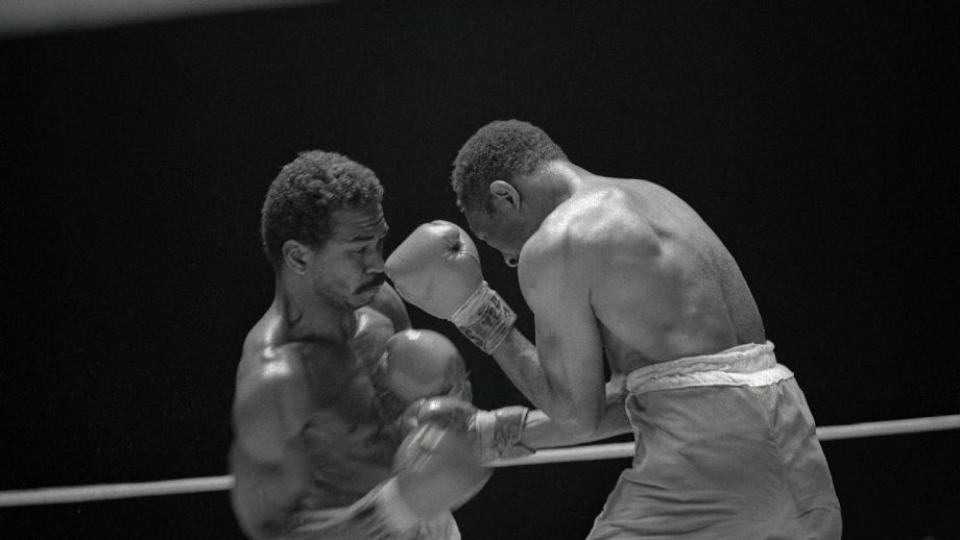 “What a magnificent fighter he was and what a great champion. Look how long he reigned as a champion. This is such a sad day.” (Reuters)

Top 10 News of the day: National, Politics and Uttar Pradesh

Top 10 headlines of the day: Politics, National and Sports

Top 10 headlines of the day: National, International and Sports

Top 10 Trending News of the day: National, International and Politics

Top 10 Latest of the day: BIhar, Sports and Uttar Pradesh