New York: The British government on Tuesday formally rejected the online petition calling for U.S. President Donald Trump's state visit to the United Kingdom to be cancelled or downgraded. 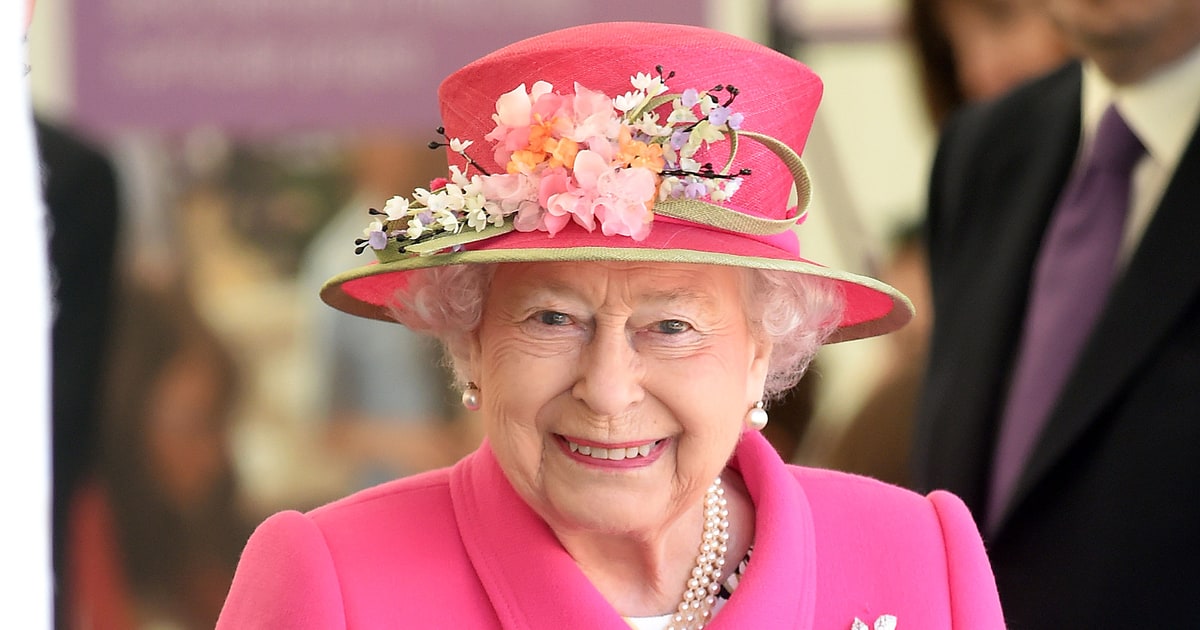 The creators of the petition argued that it would cause embarrassment to the 'Her Majesty the Queen' (Elizabeth).

According to the sources, in a statement from U.K.'s Foreign and Commonwealth Office on the petition's web page, the government said it "recognises the strong views expressed by the many signatories of this petition, but does not support this petition".

The statement added that the invitation, which Prime Minister Theresa May extended to President Trump during her visit to Washington last month, "reflects the importance of the relationship between the United States of America and the United Kingdom".

The popularity of the vote means a parliamentary debate on whether Trump should be prevented from visiting the U.K. is due to be held on February 20.

It exploded in popularity after Trump signed his controversial executive order restricting immigration from seven Muslim-majority countries and others like refugees crisis, climate change.

Although the debate will have no power over the government and will not end in a vote, though a government representative will attend to hear lawmakers' arguments.

Trump's state visit has caused controversy elsewhere in U.K. politics, with the Speaker of the House of Commons John Bercow saying last week that he would be opposed to Trump addressing parliament. (ANI)

Ivanka Trump will work as unpaid employee in White House