UP: Clerk held on graft charges

A revenue clerk was held for allegedly taking a bribe of Rs 15,000 from a villager.


Bareilly: A revenue clerk was held for allegedly taking a bribe of Rs 15,000 from a villager, police said Thursday.

Naresh Chand of Labheda village had complained to an Anti Corruption Team that lekhpal Bhanu Pratap Singh of the Consolidation Department had allegedly demanded bribe from him for some work and a trap was laid to nab him, police said. 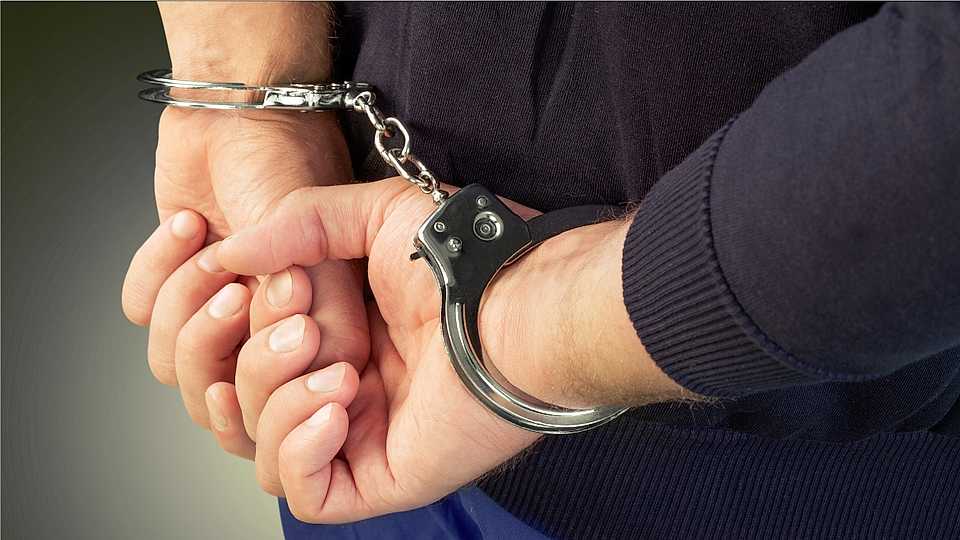 Singh was nabbed as soon as he allegedly accepted the bribe, police said.

SP (City) Abhinandan Singh said the lekhpal has been nabbed and a case filed at the Baradari Police Station. (PTI)