US: Congress planning to obtain transcripts of Trump-Putin calls

This comes amid allegations that Trump administration is hiding call details with foreign leaders. 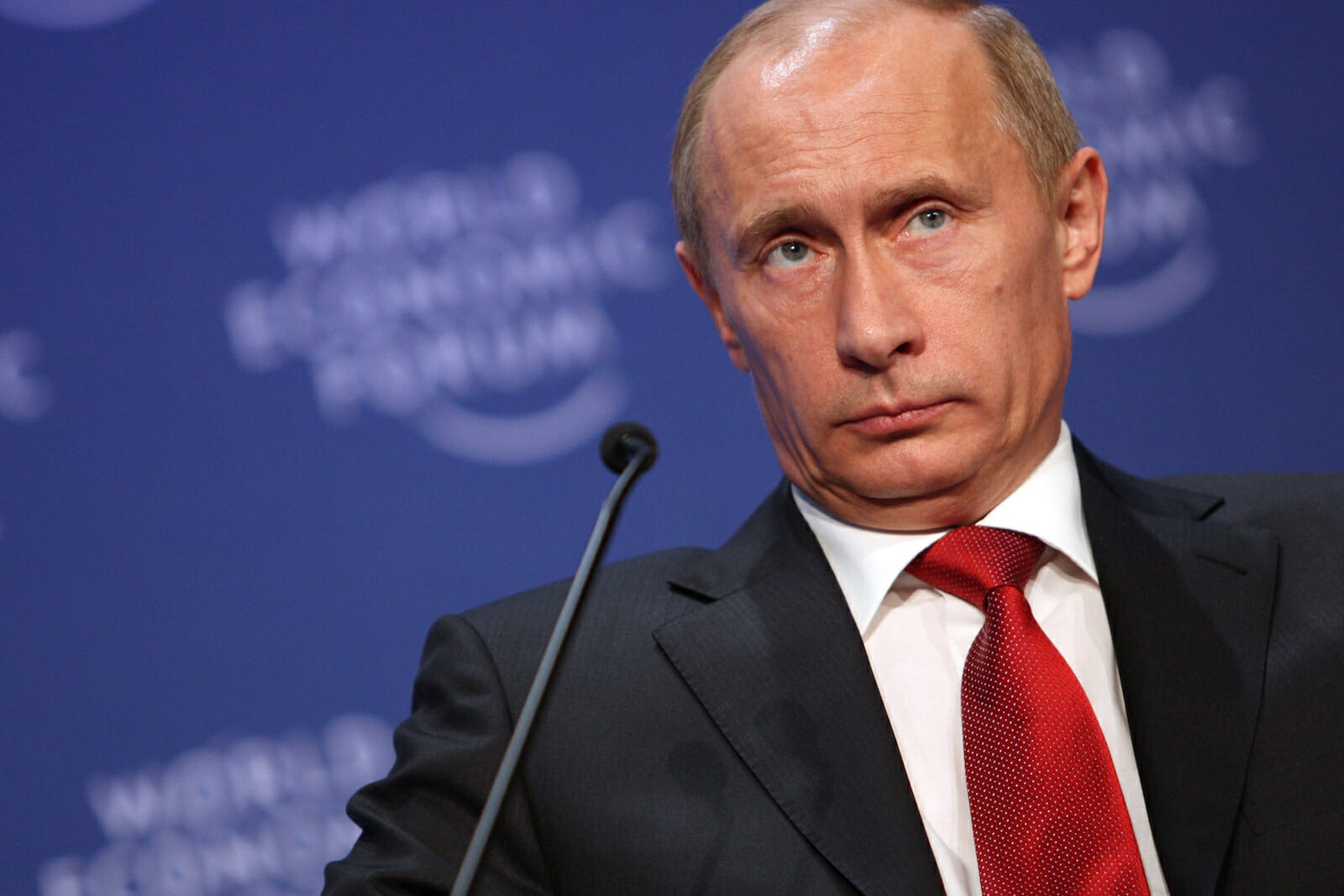 "The paramount need here is to protect the national security of the United States and see whether, in the conversations with other world leaders and, in particular, with Putin, the president was also undermining our security in a way that he thought would personally benefit his campaign," The Hill quoted Schiff as saying.

"If those conversations with Putin or with other world leaders are sequestered in that same electronic file that is meant for covert action, not meant for this, if there's an effort to hide those and cover those up, yes, we are determined to find out," he added. New York Times had reported that some reconstructed transcripts of "delicate" calls between Trump and foreign officials, including Putin and Saudi royal family, were concealed by the White House in a highly classified computer system.

The revelations come in the wake of a massive controversy over Trump's July phone call with his Ukrainian counterpart, Volodymyr Zelensky, wherein he reportedly asked the latter to investigate unsubstantiated allegations of corruption against former US Vice President Joe Biden and his son and other matters that he saw as potentially beneficial to him for political gains. 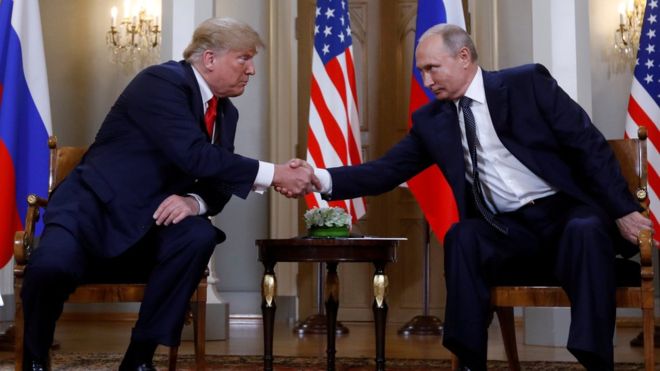 The House launched an impeachment inquiry into Trump over the allegations.

Trump meanwhile has defended the call by saying that there was nothing inappropriate about the call. (ANI)

US Democrats expected to unveil two articles of impeachment against Trump