Food and music are sure shot ingredients to make everyone happy. Combine these two and it's a match made in heaven.

Washington D.C.: Food and music are sure shot ingredients to make everyone happy. Combine these two and it's a match made in heaven.

USA the home of rock 'n' roll a few  musicians opened restaurants that serve food as good as their tunes. Whether you're into country twang or punk rock, there's a tasty eatery with the perfect ambiance to suit your style. Rock N Roll Ribs - Coconut Creek, Florida. 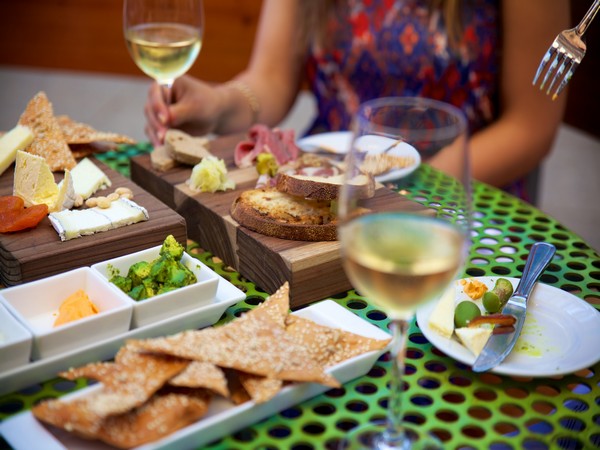 'Iron Maiden' drummer Nicko McBrain combined his musical talent with his insatiable love of ribs to create a restaurant fit for a 'Trooper' (Maiden fan). The ribs are, of course, the main attraction. Cover them with the finger-licking barbecue sauce - you won't be disappointed. 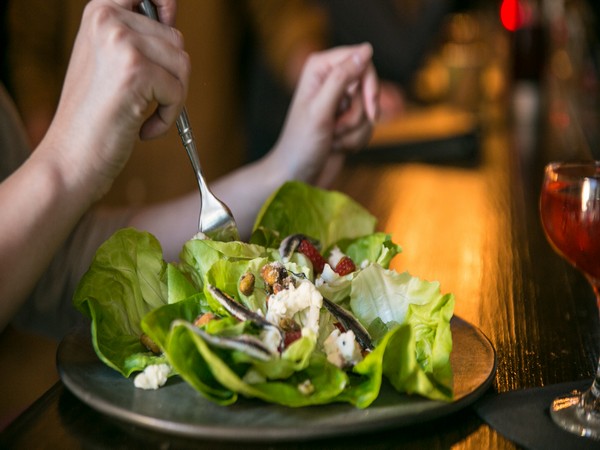 True metalheads will be especially excited to experience Trooper d Hallowed beer on the menu. These brews were concocted by none other than Iron Maiden's lead singer Bruce Dickinson and Robinsons Brewery. JBJ Soul Kitchen - Red Bank and Toms River, New Jersey JBJ Soul Kitchen defies all expectations on what a restaurant is supposed to be. First, despite the name, soul food isn't served. And second, you won't get a bill for your meal. Instead, this non-profit community restaurant, established by mega rock star Jon Bon Jovi, offers farm-to-table meals on a pay-what-you-can basis. 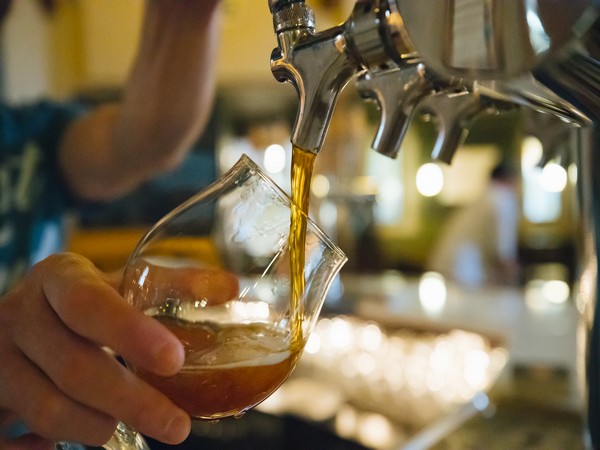 The three-course menu changes according to what's in season and locally available and can include anything from fresh salmon to vegetarian stir fry. At the end of your meal, you are presented with a suggested donation, payable with money or volunteer work. Now that's a kitchen to feed the soul.

Rock & Roll Hall of Famer Mick Fleetwood of 'Fleetwood Mac' opened his namesake restaurant on Maui's prime location, Front Street. If you want the full Fleetwood's experience, plan to get there for happy hour music and drink specials and make dinner reservations for the daily sunset ceremony. 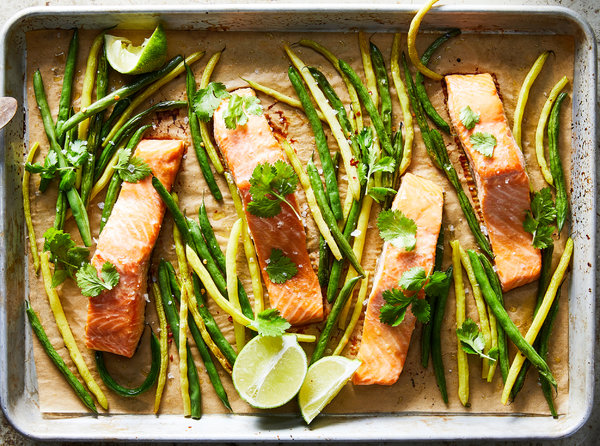 You'll be entertained by a native Hawaiian performer or Scottish bagpiper (or both, on Saturdays) while watching the sunset over the Pacific Ocean. You might run into Fleetwood himself, a part-time Maui resident. The menu is on the upscale side, featuring fresh seafood, delectable steaks, and top-shelf cocktails. 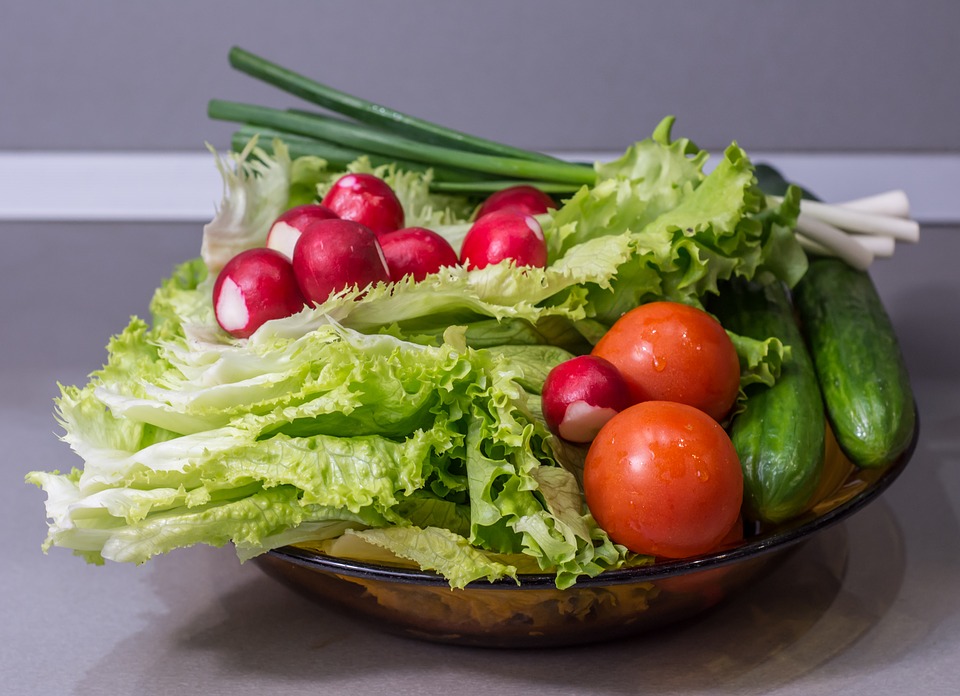 Country singer Blake Shelton's first Ole Red restaurant, the second is in Nashville, Tennessee, which may seem out of place for small-town Tishomingo, but Shelton was born just 45 minutes north in Ada, Oklahoma. If you're exploring area attractions like the Tishomingo National Wildlife Refuge or Chickasaw Indian landmarks, stop in for no-nonsense comfort food, such as bison burgers, thick chili or fried meatloaf with macaroni and cheese or collard greens. After dinner, head to the Ole Red store that sells logo T-shirts, camouflage gear and candles that smell like cornbread and apple pie.

The funky, foot-tapping Clash song 'Rudie Can't Fail' was the inspiration to name this restaurant, opened in 2002 by Green Day bassist Mike Dirnt. Both locations feature quirky decor, including a collection of Barbie and Ken dolls, full bar and budget-friendly menu.

Some of Rudy's most popular dishes are diner classics perfect for a hearty appetite or late-night munchies, juicy burgers, Southern fried chicken and huge breakfast omelets. Watching your diet? Look for gluten-free and vegetarian dishes, and families are more than welcome with a generous children's menu. Have your air guitar ready for the Ska, Punk and '80s Rock playing in the background. 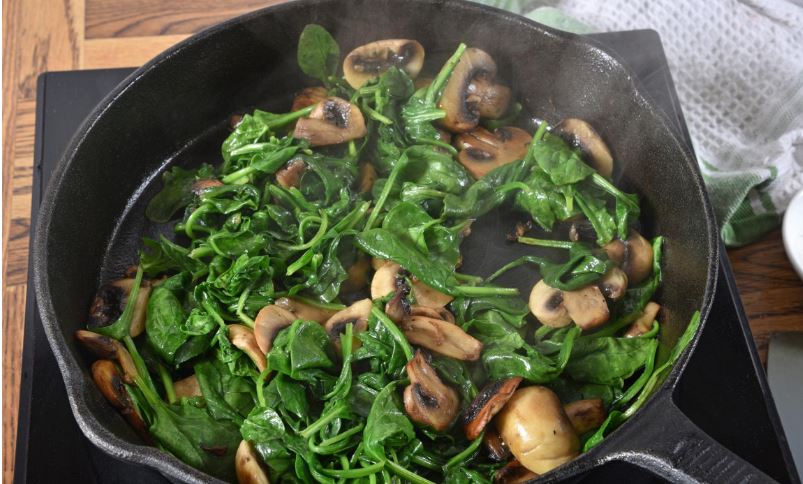 In the late 1960s, brothers Dave and Dell Furano worked as concert promoters and merchandisers for legendary bands like 'The Rolling Stones', the 'Grateful Dead' and Bob Dylan. After a couple of serendipitous meetings with the founder of Hard Rock Cafe and band members from KISS, Rock & Brews was born.(ANI)