Democratic presidential nominee Joe Biden called President Donald Trump's "playing it down" approach in handling the COVID-19 pandemic in the US as "disgusting" and "almost criminal".

Washington: Democratic presidential nominee Joe Biden called President Donald Trump's "playing it down" approach in handling the COVID-19 pandemic in the US as "disgusting" and "almost criminal".

These remarks come after Trump confessed to "playing it down" the COVID-19 threat in interviews with journalist Bob Woodward from December 2019 to July 2020 in Woodward's latest book 'Rage'.

"This caused people to die. And what did he do the whole time? "He acknowledged this -- you breathe it, it's in the air -- and he won't put on a mask. He's talking about, 'It's ridiculous to put on a mask, what do you need social distancing for? Why have any of these rules?'" Biden said in an interview with CNN.

"It was all about making sure the stock market didn't come down, that his wealthy friends didn't lose any money, and that he could say anything, that in fact, anything that happened had nothing to do with him," he added. 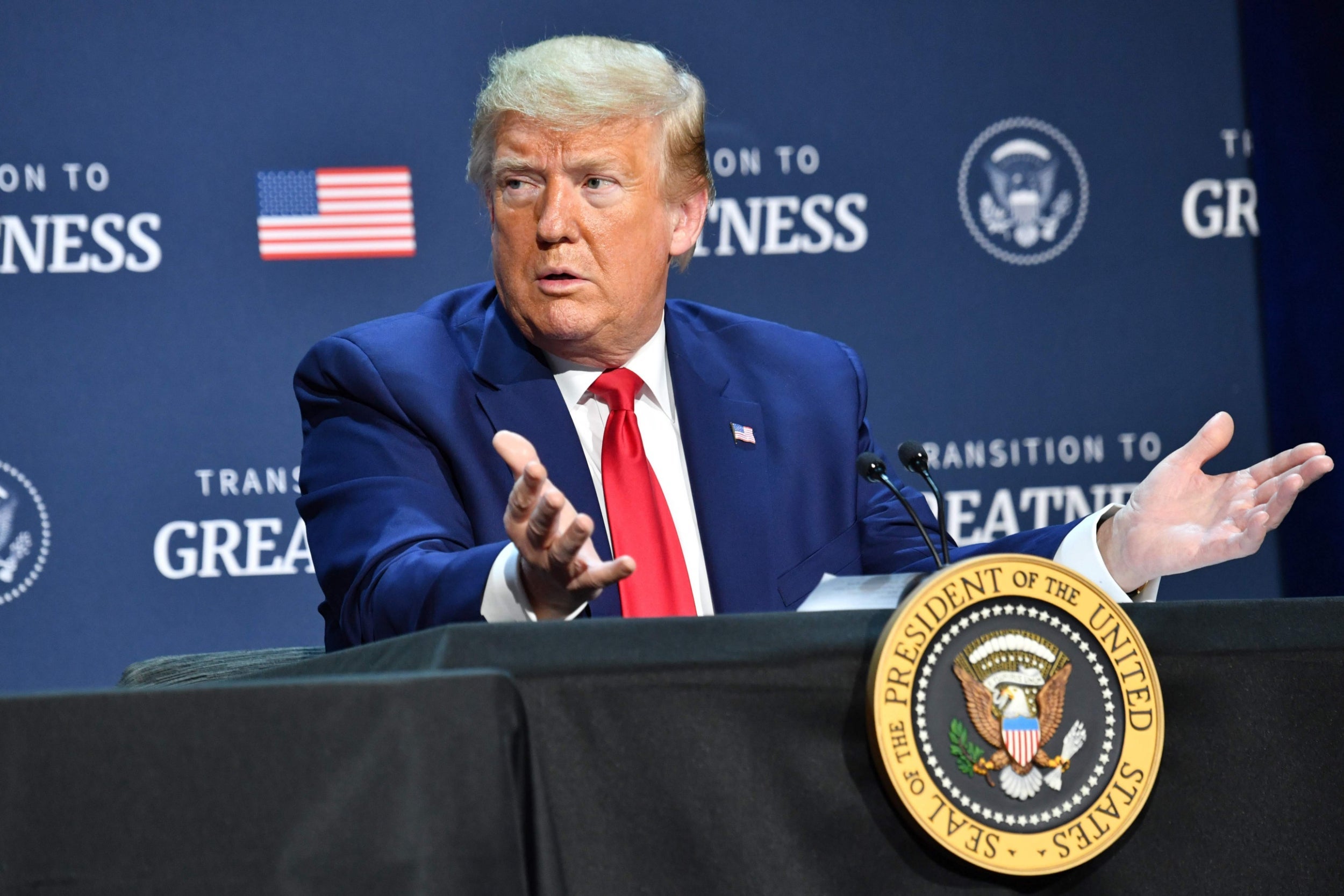 The Democratic presidential nominee further accused the President of "waving the white flag". "He waved a white flag. He walked away. He didn't do a damn thing," Biden said. "Think about it. Think about what he did not do -- it's almost criminal." As the US COVID-19 death toll stands at 191,789, as per Johns Hopkins University, Biden further slammed Trump for blaming China for the pandemic adding that the deaths are "his fault".

"The virus is not his fault, but the deaths are his fault. Because he could've done something about it," Biden said further in an interview to CNN.

In Woodward's book, Trump revealed that he "played it down" with regard to the severity of COVID-19 to the American people as he "didn't want to create panic".

Trump told Woodward that the virus was not "his fault" and that China was responsible for it. "The virus has nothing to do with me. It's not my fault. It's -- China let the damn virus out," as per CNN quoting Trump in his interaction with the journalist. (ANI)