The White House has given formal approval to President-elect Joe Biden to receive the President's daily briefing, according to an official.

Washington: The White House has given formal approval to President-elect Joe Biden to receive the President's daily briefing, according to an official.

According to CNN, the coordination on when Biden would receive his first briefing is currently underway but the move "is another step toward" a transition of power that President Donald Trump held up weeks after he lost the election to his Democratic counterpart.

This comes after a formal notice by the General Services Administration (GSA) on Monday that the formal transition of government can proceed. The President's Daily Briefing (PDB) is a daily rundown of threats and developments compiled by the national security community.

"The top-secret document is read by the president and his inner circle of security advisers and top White House officials and is often accompanied by an in-person briefing by intelligence officials, CNN reported. 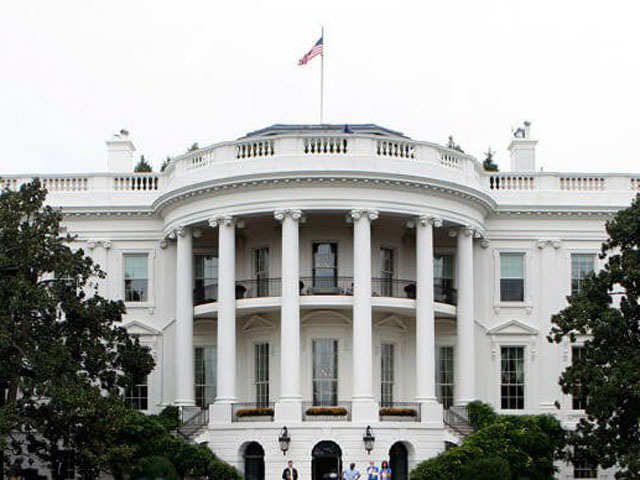 The PDB is put together so the commander-in-chief can make timely and sometimes fast-breaking decisions about national security.

The GSA has informed Biden that the Trump administration is ready to begin the formal transition process, according to a letter from Administrator Emily Murphy sent Monday.

Murphy said she had not been pressured by the White House to delay the formal transition and did not make a decision "out of fear or favoritism."

"Please know that I came to my decision independently, based on the law and available facts," Murphy wrote. (ANI)

Biden says his administration will be most diverse ever