Bollywood actor Varun Dhawan on Friday denied that he is part of the sequel to the hit horror comedy "Stree".

Mumbai: Actor Varun Dhawan on Friday denied that he is part of the sequel to the hit horror comedy "Stree".

Directed by Amar Kaushik, "Stree" emerged as a box office winner last year, with producer Dinesh Vijan announcing that he would be coming out with a sequel as a part of his ambitious horror-comedy franchise. 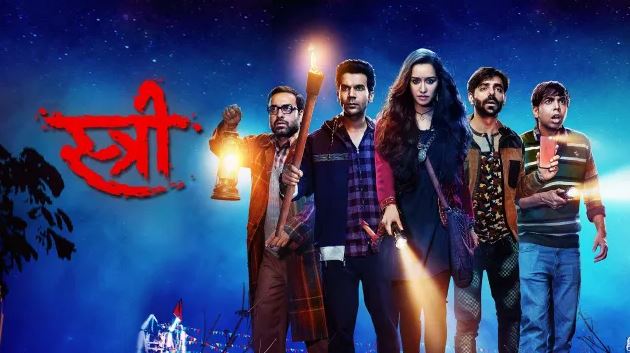 There were reports that Varun would be headlining the film, which originally featured Rajkummar Rao.

When asked if he would be a part of "Stree 2", the actor told reporters, "No, it's false."

Also Read: Finally, title track of 'Kalank' is out 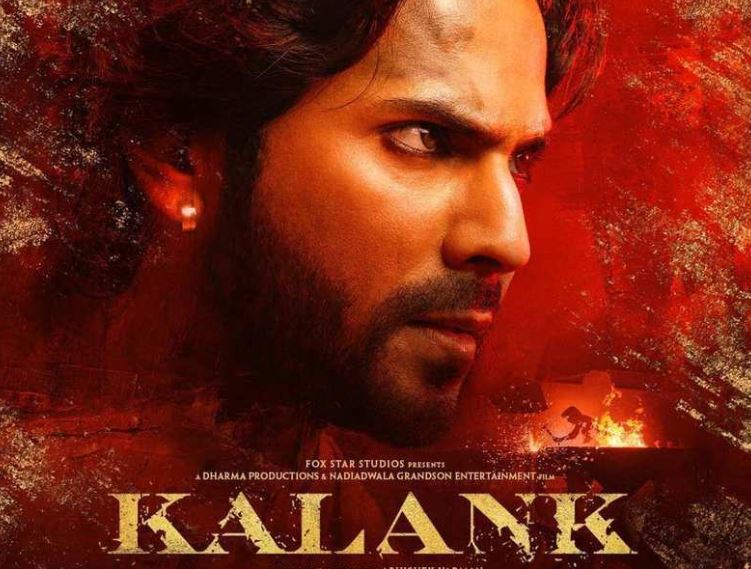 When asked if he feels the superhero film will hamper the box office prospects of "Kalank", Varun said the audience is kind enough to go and watch both the films in theatres.

"Our film is coming out nine days before ('Avengers'), even internationally we are getting a big release. Nine days is a lot for 'Kalank' to be seen and liked by people. These days, if people like a film, it works. So if they like 'Kalank', it will continue to run. There is enough screen space for both these films to run.(PTI)

'Mental Hai Kya' poster out! Rajkummar-Kangana seems out of control