The 63-year-old actor, whose next "Malang" features him alongside Aditya Roy Kapur, Disha Patani and Kunal Kemmu, said looking at the chemistry of the lead pair he felt the need to fall in love again. 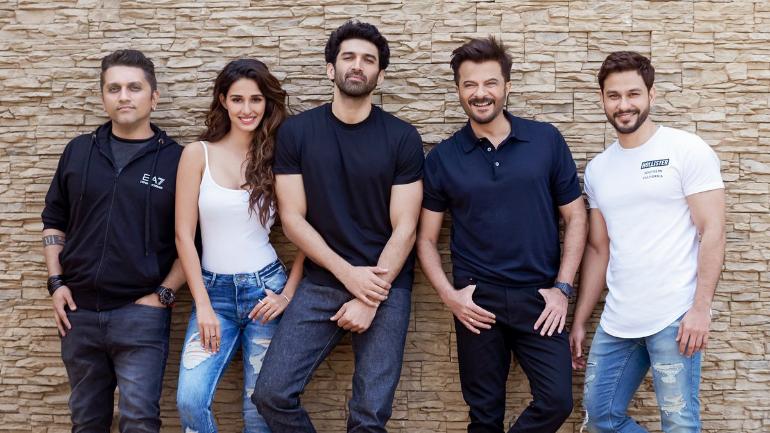 "After this film, Aditya and Disha are going to be major, special and big stars. I genuinely mean it. Whatever I've seen, every frame, I enjoyed it," Kapoor told reporters here at the trailer launch of the Mohit Suri-directed movie.

"I wished I was young. I wish I would go on a bike like him (Aditya) and was having fun... Looking at them in the film, I want to fall in love. I'm in love but I want to fall again," he added.

Kapoor, who stars in a negative role of a cop, said he was initially wanted to play Kunal's part in the film.

Also Read: Deepika Padukone reveals why she became a part of 'Chhapaak'

"I first heard the script, I wanted to do Kunal's role. He has done a brilliant job with the role now but I wanted to do that one. Mohit, Luv (Ranjan, producer) and all of them wanted me to do this character of Agashe.

"My heart was there but they told me to do this. I would thank them that they convinced me and I went with their conviction. I'm very happy I did this role," he added.

"Malang" is scheduled to be released on February 7. (PTI)