Want to make most of the opportunity without worrying about T20 WC: KL Rahul

Handed a chance to open the innings for India in the T20I series against the West Indies, KL Rahul said he is looking to make the most of the opportunities but doesn't want to worry about sealing his T20 World Cup berth.


Hyderabad: Handed a chance to open the innings for India in the T20I series against the West Indies, KL Rahul said he is looking to make the most of the opportunities but doesn't want to worry about sealing his T20 World Cup berth.

The India team is continuing its preparations for next year's T20 World Cup in Australia with the three-match series and many players, whose places are not yet secured, are trying to impress the selectors with their performances against the West Indies.

Rahul, who was promoted as an opener in the absence of injured Shikhar Dhawan, grasped the chance with both hands by scoring a 40-ball 62 to help India record their highest successful run chase in a T20 International, beating West Indies by six wickets in the first game on Friday. 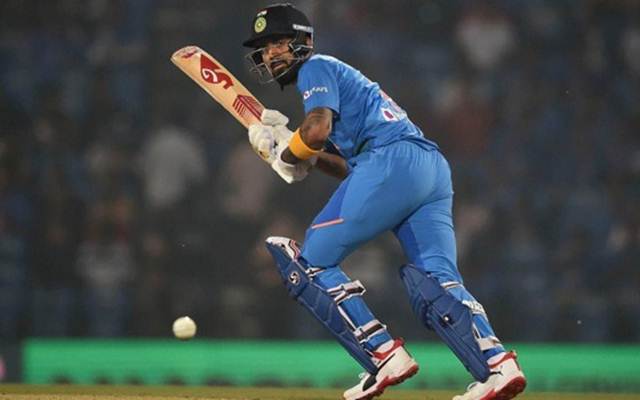 "It's (T20 Wolrd Cup) a long way honestly. I have got the opportunity to bat top of the order again after a couple of series, so looking forward to just making the best use of it," Rahul said at the post match press conference.

"Today was a good outing, good hit in the middle and hopefully I can continue the same thing without worrying about October next year. There are a lot of games before that."

The 27-year-old stylish batsman from Karnataka said despite both the teams scoring 200 plus runs, the wicket on offer at the Rajiv Gandhi International Stadium here wasn't the easiest wicket to bat.

"The wicket wasn't bad, both teams scored 200 plus and we chased it in 19 overs but it wasn't the easiest wicket to bat on," Rahul said.

Talking about his 100-run second wicket partnership with skipper Virat Kohli, who hit a career-best 94 not out, Rahul said: "When you are chasing 200 plus obviously you want to come out hard so sometimes you don't hold your shape.

"So in the middle 2-3 overs we obviously got it harder to get the boundaries but we knew that once we get a few boundaries it will start, so we just had to stay patient. We just kept the intent going. Our plans were very clear that you have to hit boundaries while chasing 200 runs. 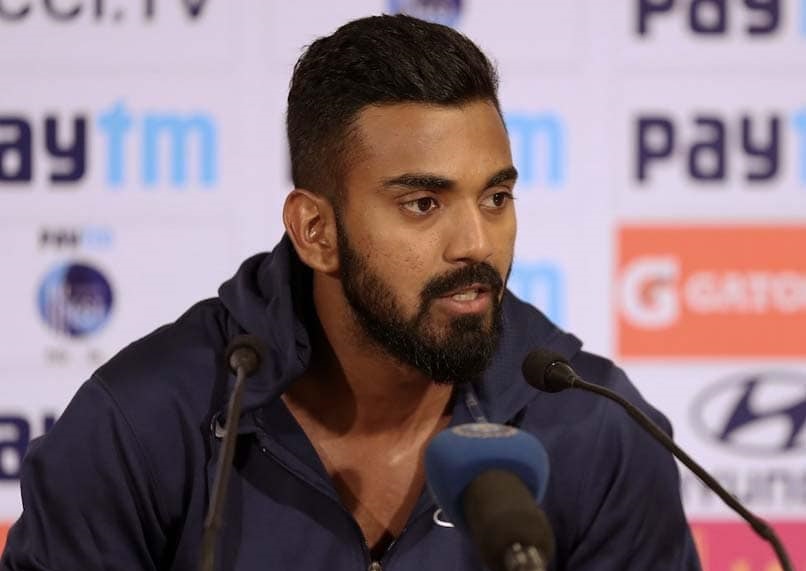 "It obviously was a bit tricky but the best chance for a batsman to score runs was once you are set. Fortunately Virat carried on and finished the game for us," he added.

For the first time, the third umpire has been entrusted with the responsibility of calling front foot no balls by the ICC in the ongoing T20 series and subsequent ODI series between India and the West Indies on a trial basis.

And the third umpire did intervene on three occasions during the first T20 here with all the decisions going in India's favour.

"It was our first game too so, it was interesting. I didn't know what to expect honestly, none of us knew what to expect but fortunately for us we were on the good side this time," Rahul said.

"We got 2-3 decisions to go in our favour. I think it's good to keep the game fair. As a bowler you make the mistake of overstepping and somebody sitting there to see it makes the game more fair." 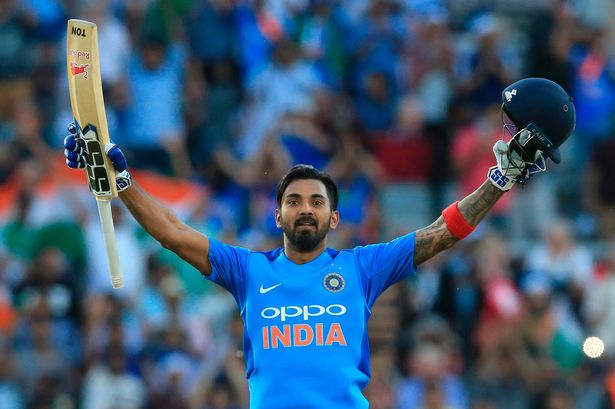 India won the game by six wickets but they were far from impressive on the field with Rohit Sharma and Washington Sundar dropping a few catches.

Rahul said for a fielder it wasn't easy to pick the ball with low flood lights at the ground here.

"I don't think it's the dimensions of the ground, I think the lights are pretty low and sometimes you lose the ball in that light and that's what happened a couple of times," he said.

The second T20 International of the series will be played in Thiruvananthapuram on Sunday. (PTI)