Hrithik Roshan and Tiger Shroff-starrer "War" has crossed the Rs 200 crore-mark at the box office in its first week.


Mumbai: Hrithik Roshan and Tiger Shroff-starrer "War" has crossed the Rs 200 crore-mark at the box office in its first week, the makers announced on Thursday.

Directed by Siddharth Anand and produced by Yash Raj Films, the movie opened countrywide on October 2.

Also Read: 'Beautiful' trailer- Reminds you the story of 'Rangeela'

Hrithik said he is overjoyed and humbled about the number of records the film has created so far.

"We wanted to make a film that raises the bar of action films in India and could truly compete with the best of action spectacles being made in the West. We are all delighted that 'War' has done just that and is getting incredible love and appreciation from audiences across the world. 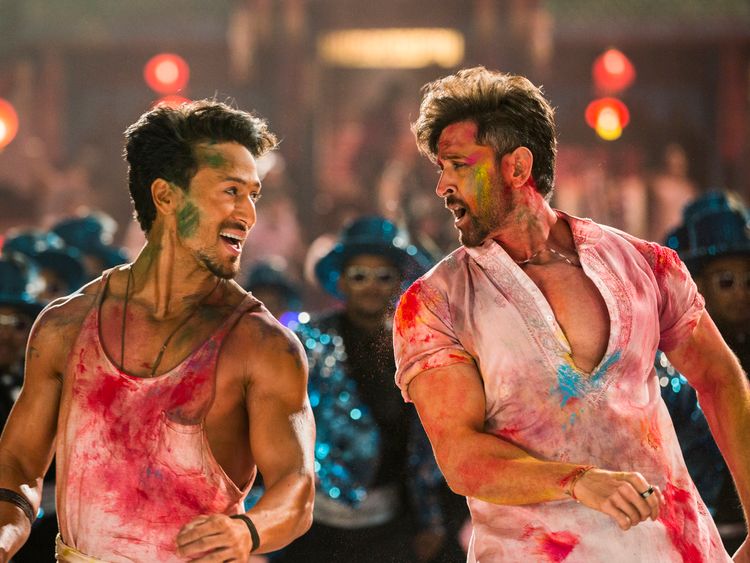 "'War' is a genre-defining action film and I'm extremely happy for the entire cast and crew of 'War' because we all have given our all and more to make this film a cut above. I'm delighted that YRF has again done something completely out-of-the-box and given India a new action franchise," the actor said in a statement.

Tiger said he is overwhelmed with the response to the film, his first to mint Rs 200 crore.

"It's an absolute blessing that our film has been accepted widely and it's definitely going to be a special one forever because I got to do this with my hero my idol Hrithik Roshan who I aspire to be and who I am inspired by.

"It is also my first time working with Yash Raj Films Production, Adi Chopra and I have had such a ball working with his production house... I am blessed that my first 200 is with such an amazing team," Tiger added.