Why too much or too little sleep is bad for health

Sleeping too much or not enough may have bad effects on health.


Washington DC: Sleeping too much or not enough may have bad effects on health, according to a study. 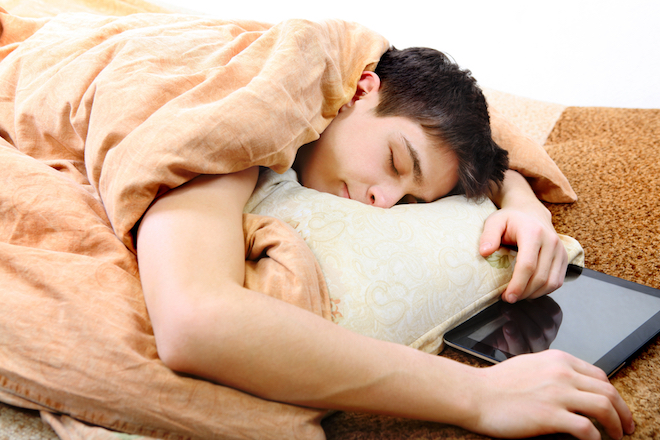 Based on common definitions, participants were considered to have metabolic syndrome if they showed at least three of the following: elevated waist circumference, high triglyceride levels, low levels of 'good' cholesterol, hypertension, and high fasting blood sugar. The prevalence of metabolic syndrome was just over 29 percent in men and 24.5 percent in women. 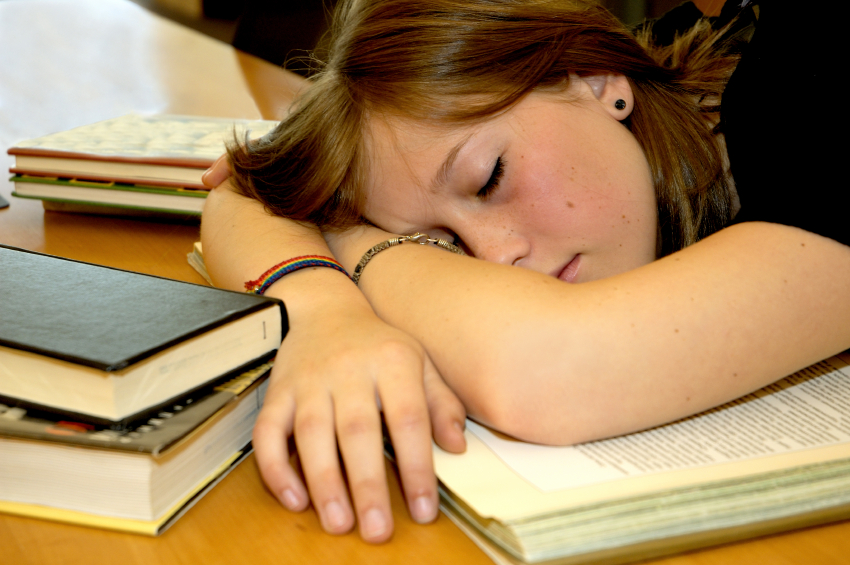 The authors suggest that as the prevalence of metabolic syndrome in Korea is high, it is critical to identify modifiable risk factors such as sleep duration. (ANI)