US President Donald Trump on Monday said that he will be meeting Indian Prime Minister Narendra Modi in Houston, Texas.

Replying to a question about his participation in 'Howdy, Modi!' event in Houston this Sunday, Trump said, "I will see Prime Minister Modi and I will be meeting with India and Pakistan and I think a lot of progress has been made there...lot of progress".

The White House had confirmed that the US President will be making a joint appearance with the Prime Minister at the event.

The mega event is believed to be one of the largest events to welcome a foreign head of government ever in the history of the United States. 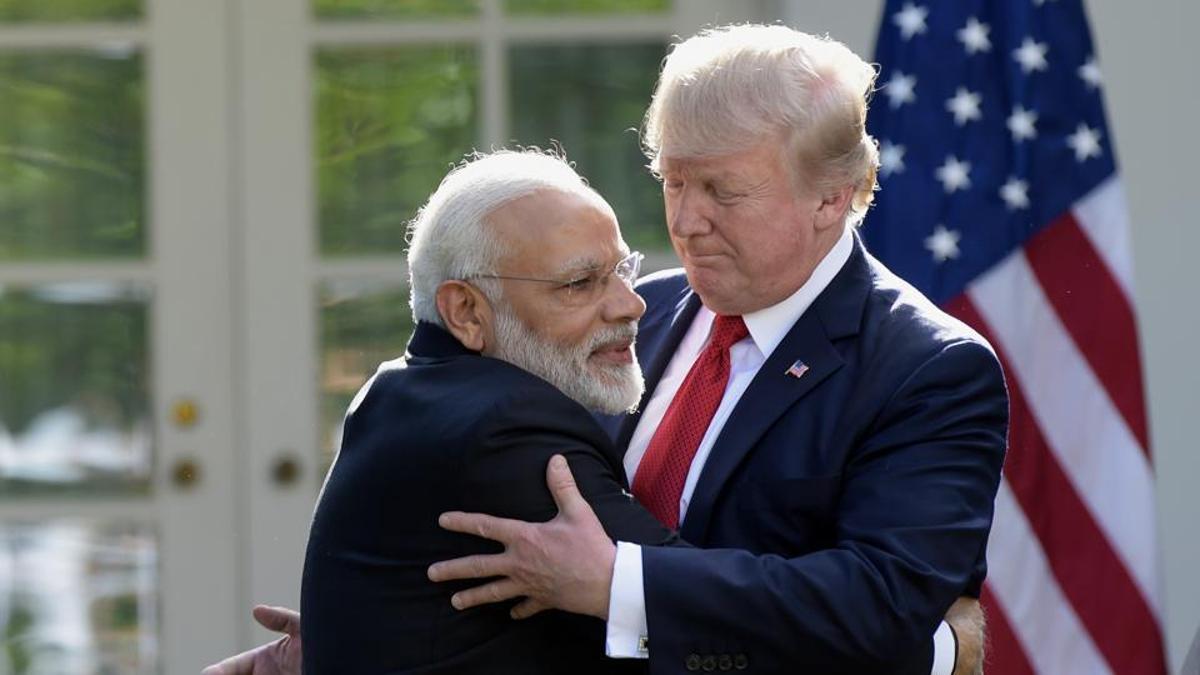 It will mark the first time that the two leaders would meet outside of either capital Washington DC or New York, where the United Nations is headquartered.

Over 50,000 people have already been registered for the event, which will be hosted by the Texas India Forum.

Modi's chemistry with both Trump and former President Barack Obama reflect that the Indian Prime Minister has been able to transcend the political divide in the US.

Moreover, the fact that House Majority Leader Steny Hoyer, the second-highest-ranking Democrat, will also address the gathering, further reflects the strong bipartisan support for the relationship between the two countries. (ANI)