Will play with same mindset: Iyer ahead of series-decider against West Indies

India batsman Shreyas Iyer said the team will play with the same mindset in series-decider as they did in the second ODI against West Indies.

Cuttack: India batsman Shreyas Iyer said the team will play with the same mindset in series-decider as they did in the second ODI against West Indies.

India had thrashed West Indies by 107 runs in the second ODI on December 18 to level the three-match ODI series.

"The previous game was also a do-or-die match. If we had lost that match, we would have lost the series. So, we will play with the same mindset," Iyer said in the pre-match press conference here on Saturday.

Iyer scored half-centuries in both the ODIs, amassing 70 and 53 runs respectively. Despite Iyer's brilliant knock in the first ODI, India suffered an eight-wicket defeat in the match. 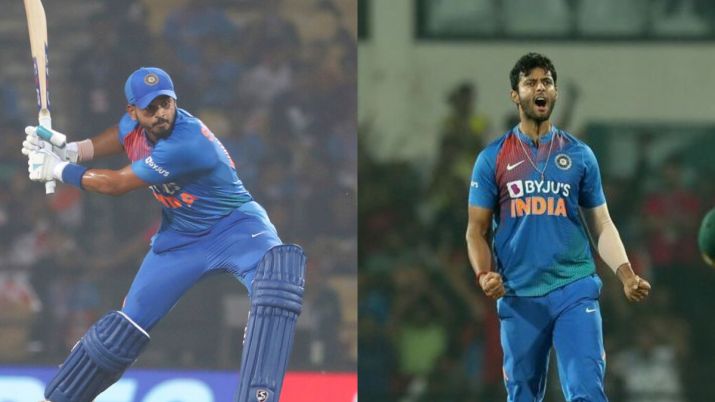 He said has matured as a cricketer and now play according to what the team demands.

"When I started playing first-class cricket, I was a flamboyant player and I never used to take responsibility and used to just back my instincts and go with the flow. Lately, I have realised that, once you play at the highest level, you have to take the responsibility to another stage," Iyer said.

"You have to play according to what the team demands and that is what I did the other day. The team did not demand me to play big shots and at that time we needed a big partnership and we needed the scoreboard to keep going. That is what I did," he added.

The third ODI between India and West Indies will be played on Sunday. (ANI)