Mumbai: Khiladi Kumar, who is all set to present his forthcoming film 'Toilet: Ek Prem Katha' in August, recently treated the audiences with the first song from the film. 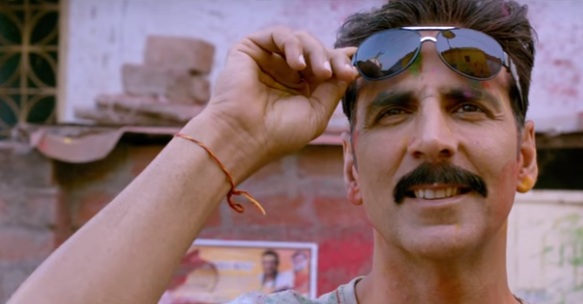 In the song, we see Akshay falling in love with Bhumi's smile. It then traces the love journey between the two. 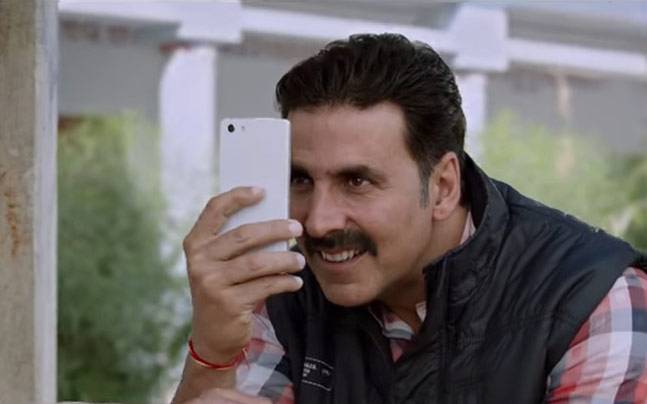 ' Toilet: Ek Prem Katha' will stress upon the issue of open defecation in the country and how important it is to have a proper system in place for the reduction of the same in public/open areas.

The flick is slated to release on August 11. (ANI)

Trailer of 'Shubh Mangal Saavdhan' will tickle your funny bone