The upbeat song which showcases Taapsee Pannu and Bhumi's characters, Chandro and Prakashi Tomar, celebrating their success is sure to compel you to hit the dance floor to party in desi style. 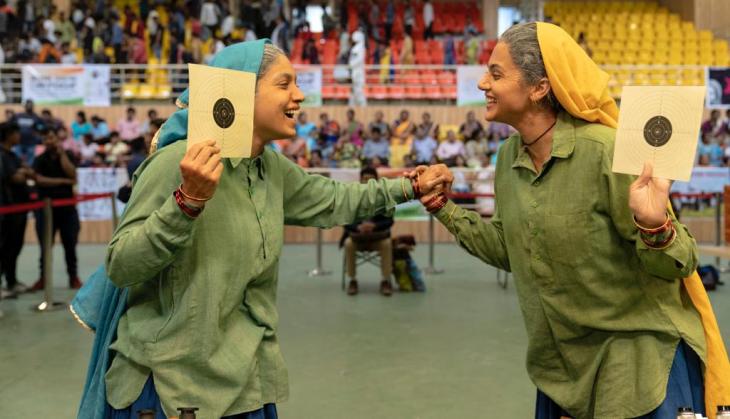 In the video, the actors who are playing shooter grannies in the flick are shaking a leg with their on-screen daughters and other ladies of their village.

The peppy track tells how the shooter grannies only prefer gold when it comes to gifts or winning medals.

Before this, the makers had released two songs - an enthusiastic 'Udta Teetar' and party number 'Woomaniya'. 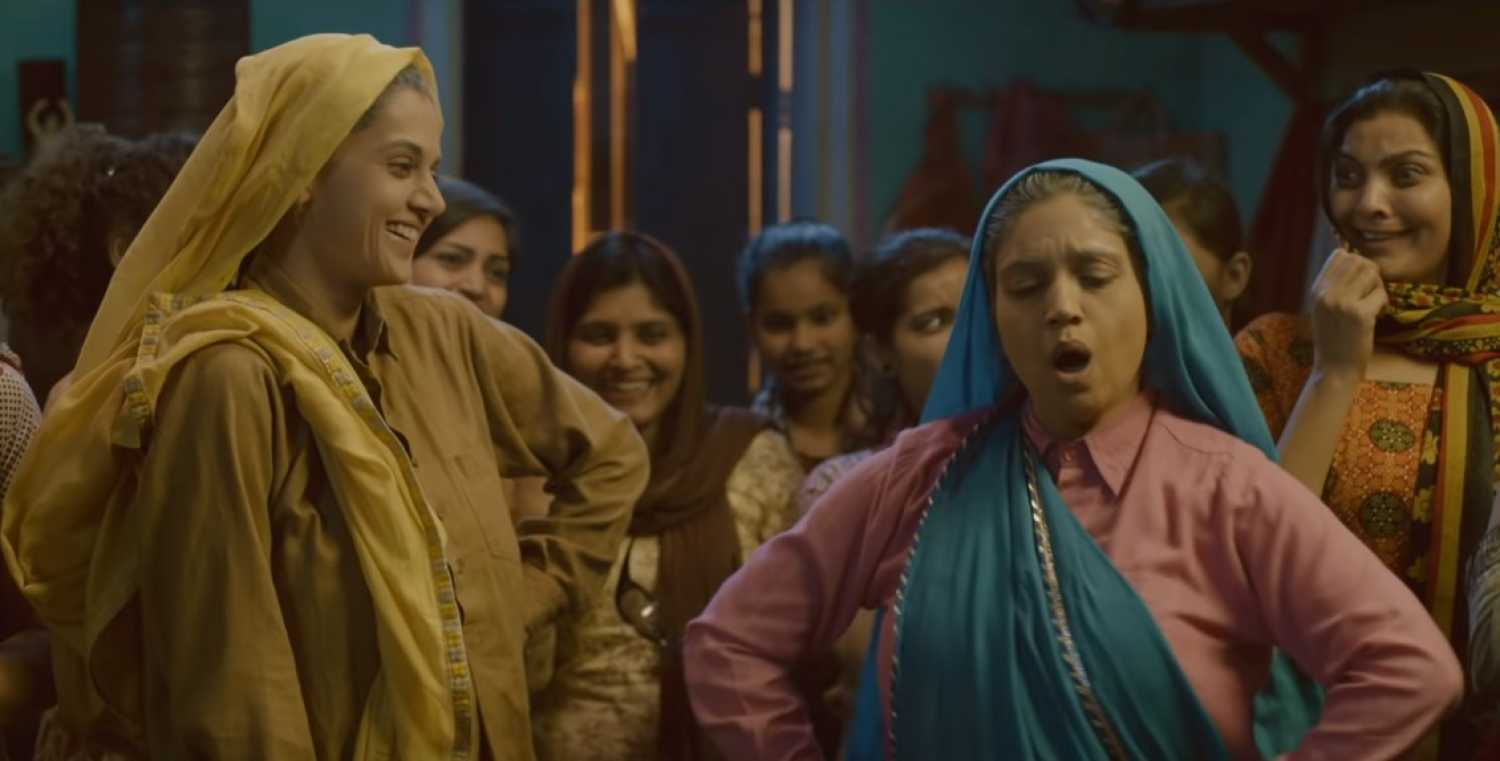 The trailer of the flick was released last month, which took the audience into the world of the brave ladies, who battled with a society dominated by men, in order to encourage their daughters towards a bright future and victory against all odds.

'Saand Ki Aankh' has already been exempted from the state Goods and Services Tax (SGST) in Rajasthan.

Directed by Tushar Hiranandani, the film seems to be close to the hearts of the two leading ladies as they have been quite active in sharing insights into their shooting experience. The actors wrapped up shooting for the film in April.

The film, which also stars Prakash Jha, Viineet Kumar, and Shaad Randhaw, is produced by Anurag Kashyap and Nidhi Parmar and is scheduled to hit theatres on October 25. (ANI)