A woman working in the film industry has alleged that a man raped her on the pretext of marriage and forcibly chopped off her hair after they had a fight during a visit to Goa.

Thane: A 23-year-old woman working in the film industry has alleged that a man raped her on the pretext of marriage and forcibly chopped off her hair after they had a fight during a visit to Goa, a police official said.

Based on the woman's complaint, the Thane police in Maharashtra on Wednesday booked the man, identified as Amit Shelar, a resident of Wangani area here, he said.

The woman, who is associated with casting in films, in her complaint said she met the accused about two-and-half years back. The two became friends and soon started living together at a house in Wangani, the official at Kulgaon police station said. 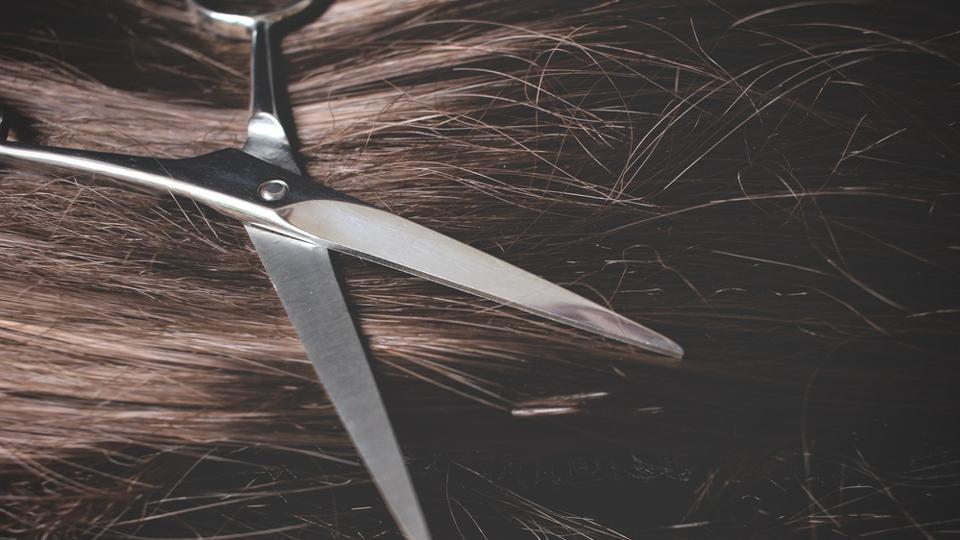 However, she later got to know about some of his other affairs and when she asked him about it, he fought with her, the official said.

She alleged that during their stay together, the accused raped her several times on the pretext of marriage, but later went back on his promise, he said.

On May 3, the duo went to stay at a hotel in Goa where they again had a quarrel following which the accused allegedly abused the woman, forcibly chopped off her hair and left her there, the official said.

On returning from Goa, the woman lodged a complaint, based on which the accused was booked under IPC Sections 376 (rape), 323 (voluntarily causing hurt), 504 (intentional insult with an intent to provoke breach of peace) and 506 (criminal intimidation), he said, adding that no arrest was made so far. (PTI)