Researchers have discovered that women having intense sleep apnea have an increased risk of developing cancer. The study didn't find any causal relationship but elucidated the association between nocturnal hypoxia in women and elevated risk of cancer.


Washington DC: Researchers have discovered that women having intense sleep apnea have an increased risk of developing cancer. The study didn't find any causal relationship but elucidated the association between nocturnal hypoxia in women and elevated risk of cancer.

The study was published in the 'European Respiratory Journal'.

"It's reasonable to assume that sleep apnea is a risk factor for cancer, or that both conditions have common risk factors, such as overweight. On the other hand, it is less likely that cancer leads to sleep apnea," said Ludger Grote, Adjunct Professor and chief physician in sleep medicine, and the last author of the current study. 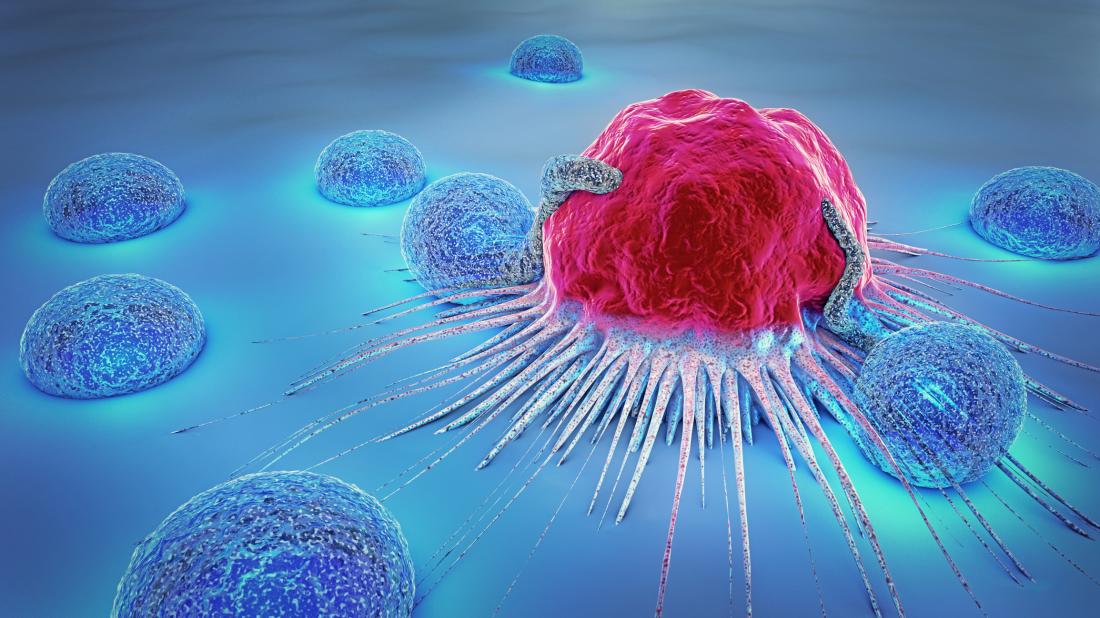 The research is based on analysis of registry data, collected in the European database ESADA, on a total of some 20,000 adult patients with obstructive sleep apnea (OSA). About 2 per cent of them also had a cancer diagnosis.

As expected, advanced age was associated with elevated cancer risk, but adjusting the data for age, gender, body mass index (BMI), smoking, and alcohol consumption nevertheless showed a possible link between intermittent hypoxia at night and higher cancer prevalence. The connection applied mainly to women and was weaker in men.

"Our results indicate a cancer risk that's elevated two- to three-fold among women with pronounced sleep apnea. It's impossible to say for sure what causes underlie the association between sleep apnea and cancer, but the indication means we need to study it in more depth," said Grote.

"The condition of sleep apnea is well known to the general public and associated with snoring, daytime fatigue, and elevated risk of cardiovascular disease, especially in men. Our research paves the way for a new view -- that sleep apnea may possibly be connected with increased cancer risk, especially in women," Grote added. 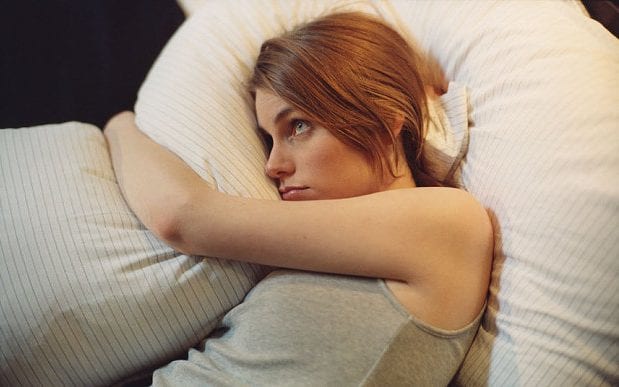 Previous studies have shown that, more often than others, people with sleep apnea have a cancer diagnosis in their medical history. Research in this area is expanding, while the gender aspects have hardly been explored.

"Above all, the focus has been on the connection with one form of cancer: malignant melanoma. Cancer of the breast or womb may now become a new area. There may be a combined effect of female sex hormones and stress activation, induced by nocturnal hypoxia in sleep apnea, that can trigger cancer development or a weakening of the body's immune system. (ANI)

Sleep apnea may lead to lung cancer at young age