Pakistan's Prime Minister, in a statement, highlighted CPEC's next phase and its extension into new areas of agriculture, industrial development, and socio-economic uplift with livelihood projects. Under the project, a double railway track will be laid from Peshawar to Karachi. The speed of trains on the new track will be around 160 kilometres per hour, Dawn quoted Minister for Railways Sheikh Rashid as saying. 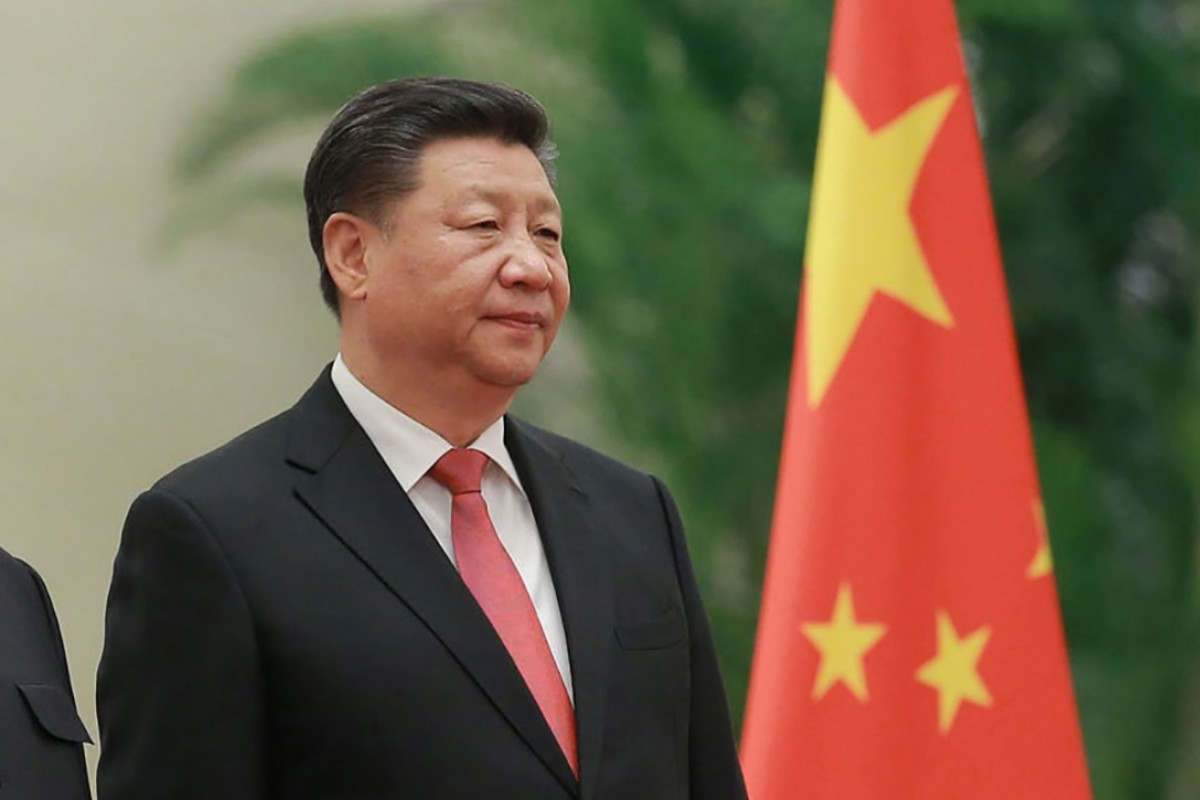 Reaffirming 'All-Weather Strategic Cooperative Partnership' between Pakistan and China, the two leaders exchanged views on the entire gamut of bilateral relations in a warm and cordial atmosphere. They affirmed the resolve to further strengthen their strategic cooperative partnership in all fields including political, security, economic and trade, and people-to-people exchanges, the statement, issued by Pakistan's Foreign Ministry stated.

Khan further reaffirmed Pakistan's support to China on all issues of its core interest and congratulated President Xi on the successful convening of the second BRF, which the press release described as a "practical manifestation of his [Xi's] far-reaching vision", and highlighted its significance as an important international platform for connectivity and sharing of experience among the BRI participating countries, the statement read.

Meanwhile, Xi reiterated China's unwavering support to Pakistan's sovereignty and territorial integrity and appreciated the government's agenda for socioeconomic development and people-centred progress. He affirmed that China-Pakistan ties would continue to acquire greater strength and deepen practical cooperation in the time to come, the statement said. 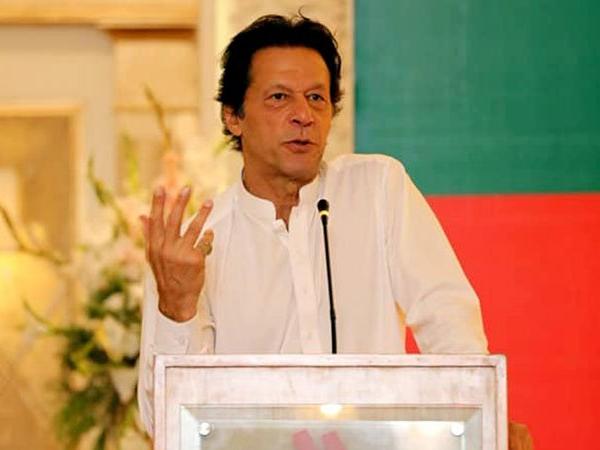 The two sides also exchanged views on the regional situation, including in Afghanistan and South Asia. President Xi further expressed China's appreciation for Pakistan's sustained and successful efforts in the fight against terrorism and to create a peaceful neighbourhood, it added.

Khan flew to China on April 25 to attend the second BRI Cooperation in Beijing. The initiative, proposed by Xi in 2013, aims at enhancing all-around connectivity through infrastructure construction, exploring new driving force for the world economic growth, and building a new platform for world economic cooperation.

China: "Atmosphere not right" for a Xi-Modi meet in Hamburg