A suspected leader of a robbery gang has been arrested.


Ghaziabad:  A suspected leader of a robbery gang has been arrested here.

The accused, Rohit Pal, had allegedly robbed a person last year with the help of his accomplices. All the suspected robbers were arrested earlier except Pal, an officer said. 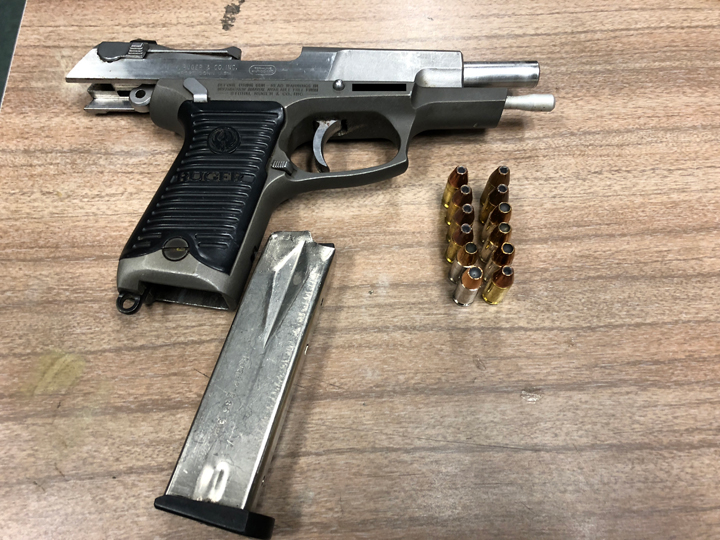 Two countrymade pistols of .315 and 65 cartridges have been recovered from his possession. One scooter with a fake registration number has also been seized, the officer said.(PTI)