Afghan forces on Monday killed at least 12 commanders belonging to the Haqqani network terror group in an operation in Khost province in eastern Afghanistan.


Kabul: Afghan forces on Monday killed at least 12 commanders belonging to the Haqqani network terror group in an operation in Khost province in eastern Afghanistan, the country's intelligence agency said.

In a statement, the National Directorate of Security (NDS) said that the operation took place in Sabari district in the province, TOLO news reported.

The Haqqani commanders were involved in terror activities in Khost province. While one member was injured, three others were arrested during the operation, the NDS said. 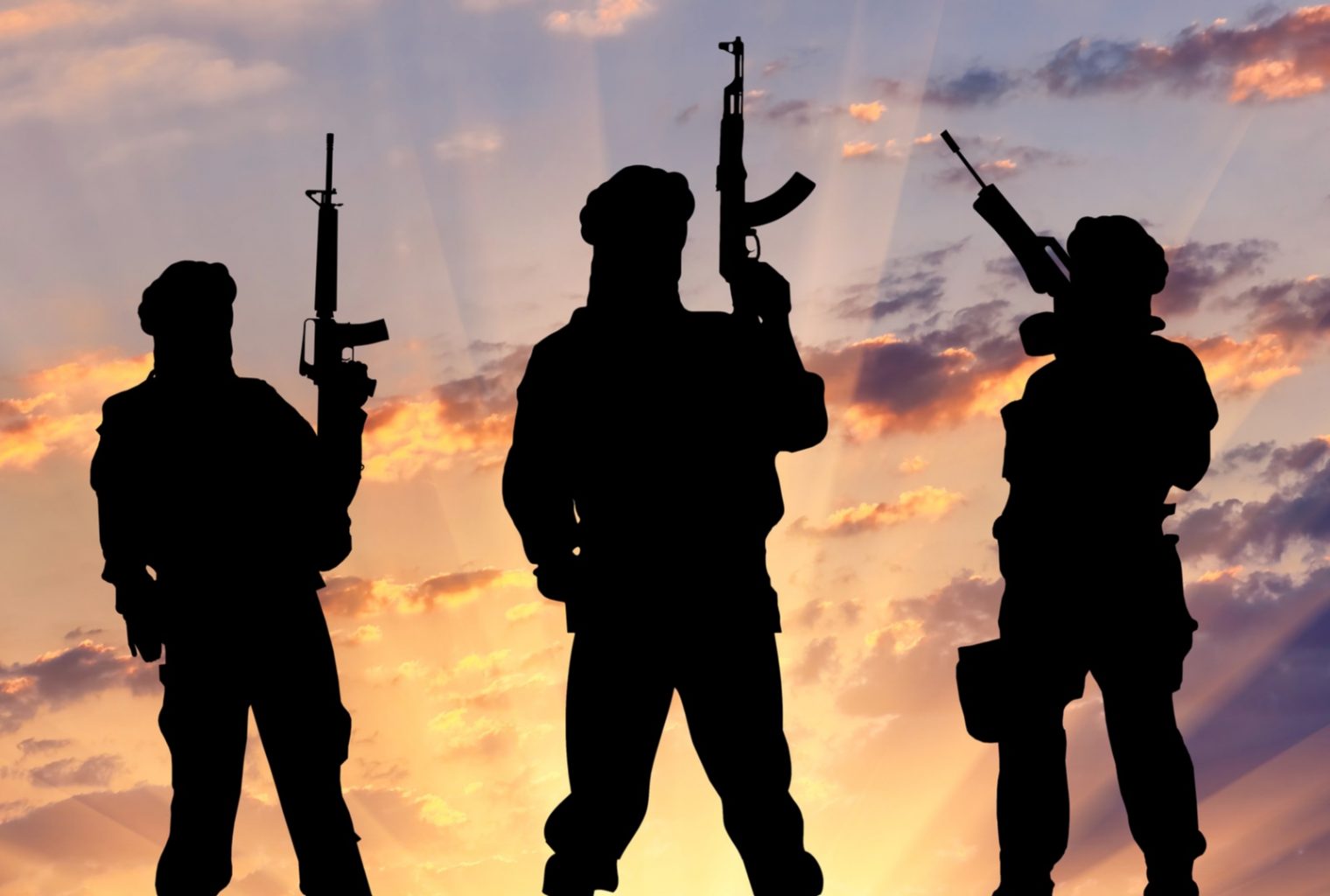 Security forces recovered a huge number of weapons and explosives, the agency added.The Haqqani Network is widely believed to have links with the Taliban and is active in Khost, Paktia and Paktika, all located in the eastern part Afghanistan.

In the past several years, government forces, Taliban and other terror outfits have been involved in armed confrontations, even as peace efforts are underway to end the nearly-two decades-long civil war in Afghanistan.

2 IS militants killed in US drone strike

S Jaishankar: US-Taliban peace deal didn't come as a surprise for us