A man and a woman were arrested for allegedly honey trapping people to extort money from them.


New Delhi: A 23-year-old man and a woman were arrested for allegedly honey trapping people to extort money from them, police said Thursday.

One of the accused has been identified as Parminder Singh, a resident Tilak Nagar, Deputy Commissioner of Police (West) Monika Bhardwaj said.

An investigation was launched based on a complaint that a man was being held captive at a rented accommodation in Tilak Nagar by some people who were demanding money in return for his release, officials said. 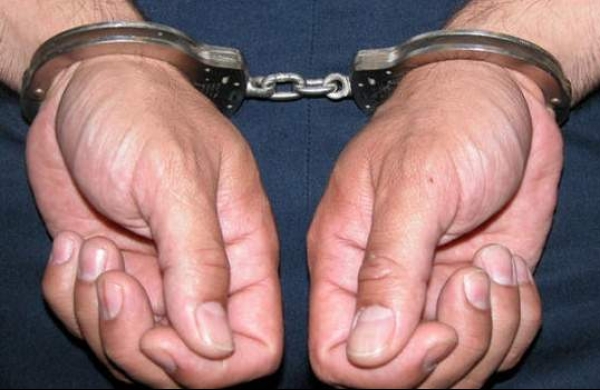 A trap was laid and Singh was arrested when he arrived to collect the ransom, they said.

Raids were then conducted at possible hideouts of the accused and the woman was arrested from one among these, the officials added.

During interrogation, Parminder confessed to have committed more than five incidents of extortion in the last one month, the DCP said.

The accused mainly targeted old men of wealthy background, she said, adding that they would have a woman involved with the racket befriend the target and bring him to an accommodation rented by the accused in advance.

Once the woman and the victim were inside the apartment, other members of the racket would show up and threaten the victim of implicating him in a false rape case and extort him, the officer added.(PTI)

Man arrested in Bawana for making hoax call about bomb