A man was arrested Wednesday for allegedly trying to kill his girlfriend on suspicion of infidelity in Shahdara.


New Delhi: A man was arrested Wednesday for allegedly trying to kill his 17-year-old girlfriend on suspicion of infidelity in Shahdara, police said.

Deepak Yadav, a resident of West Chajjupur, attacked the victim with a sharp object on March 31.

The girl, a resident of Loni, told police that she was in a relationship with Yadav for the past three years. 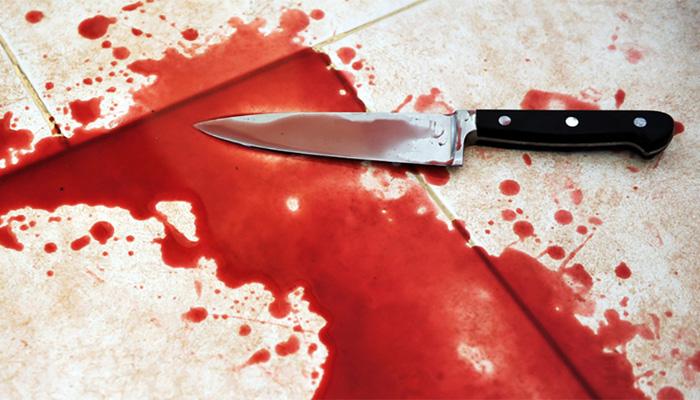 On Sunday, he took her to Bihari colony in Farsh Bazar area and attacked the girl with a sharp object following an argument.

The incident was captured on the CCTV camera installed in the area.

A case under relevant sections of the IPC was registered, police said. (PTI)