A DTC employee was allegedly shot dead in front of his son in New Usmanpur area.

New Delhi: A 40-year-old DTC employee was allegedly shot dead in front of his five-year-old son in New Usmanpur area.

The incident took place on Sunday at around 10:45 pm. The deceased has been identified as Akibuddin.

At the time of the incident, Akibuddin was on his way home accompanied by his son and sister. 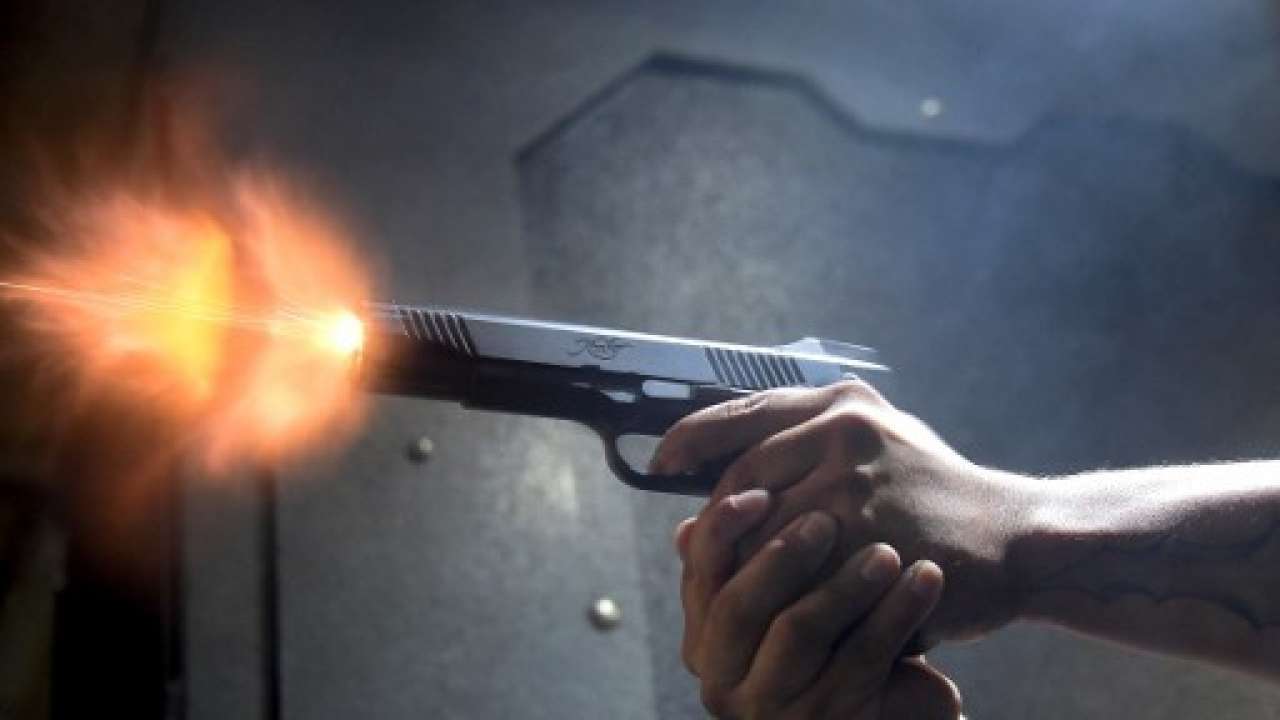 After seeing his father being shot multiple times by assailants, the minor ran to his home to inform family members about the tragic incident.

According to family members, the five assailants all siblings, accompanied by their mother were waiting for Akibuddin in the locality to attack him.

Akibuddin's sister Rehmat said, "As soon as we reached home, the five men were standing outside our home waiting for us. Upon seeing my brother, they started shooting at him. The mother of the assailants was also present."

Also Read: Man shot over land dispute in UP

According to a preliminary investigation, it is believed that Akibuddin was attacked due to a personal enmity as all the accused are said to be known to the family.

However, police has initiated a probe into the matter. (ANI)