The wait is finally over! The trailer of Rajinikanth and Akshay Kumar's highly anticipated ' 2.0 ' is out and the mammoth project ensures to 'reboot superpower.'

Mumbai: The wait is finally over! The trailer of Rajinikanth  and Akshay Kumar 's highly anticipated ' 2.0 ' is out and the mammoth project ensures to 'reboot superpower.'

In the film, Rajinikanth is reprising his role as Dr Vaseegaran and Chitti- the robot- while Akshay Kumar  plays his nemesis, Richard- a scientist who becomes eccentric after an experiment goes wrong. 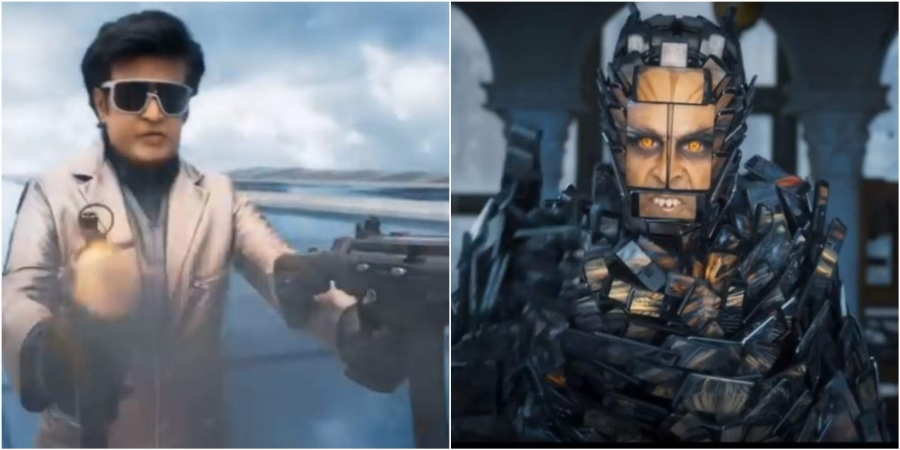 Touted as one of the most expensive films in the history of cinema, it witnesses Kumar as the antagonist and  Rajinikanth   will be seen saving the world from his wrath.

The trailer  shows 'Khiladi' Kumar as the mysterious supervillain, who hates mobile phones and has the superpower to control all of them. He says, "People using cell phones are criminals." 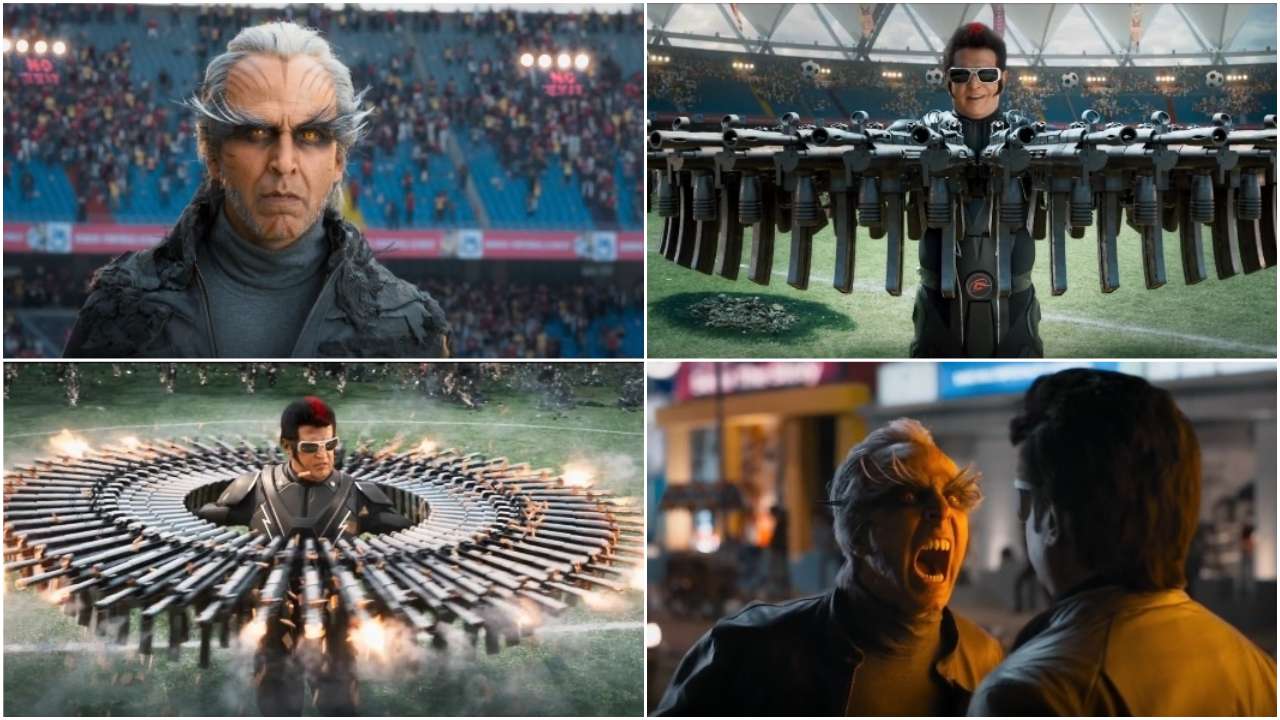 On the other hand,  Rajinikanth, as Chitti, tries to save the world and "sets the screens on fire."

During the grand launch of the, Akshay said that he has learned a lot from Shankar  is a scientist, not a director," added the 51-year-old star. 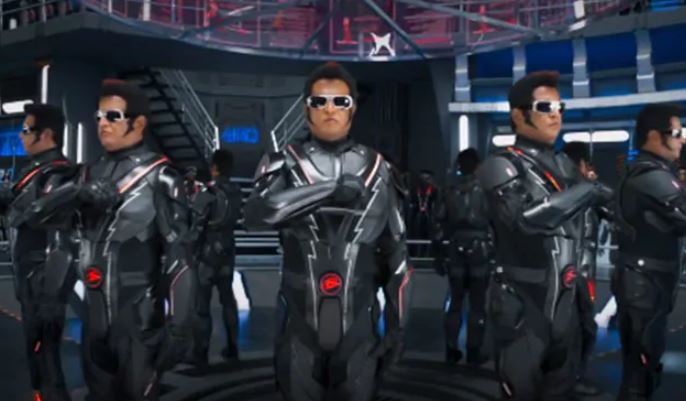 This is the first time that Akshay and Rajinikanth  will be seen sharing screen space.

The movie will hit the silver screens on November 29.(ANI)

Here's why Rajinikanth's film '2.0' paused for 3 minutes in theater