At least 27 Taliban fighters were killed in an encounter with Afghan security forces in Shirzad district in Afghanistan's Nangarhar province.

Hours after announcing its annual spring offensive, the Taliban attempted an attack near the district governor's office. But they were "pushed back and defeated" by security forces, said the government in a statement. The statement elaborated that the Taliban planted two car bombs followed by a gunfight with the security forces.

However, two Afghan security personnel were also killed in the ensuing gun battle.

Taliban, in a statement on Friday, said: "Operation Fath, which means victory in Arabic, will be conducted across Afghanistan with the aim of eradicating occupation and cleansing our Muslim homeland from invasion and corruption." 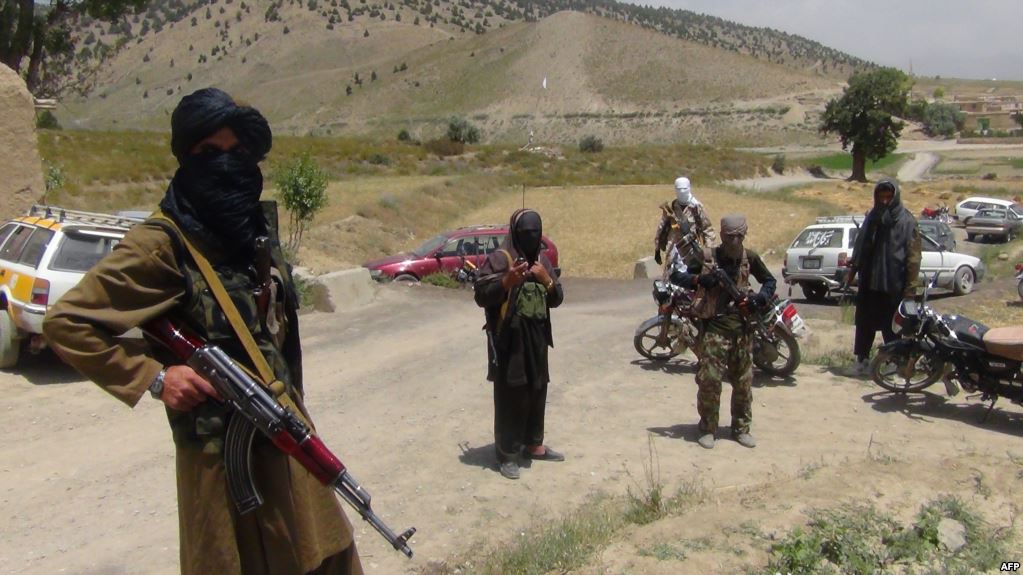 The announcement comes despite the US forts to end two decades of war in Afghanistan. Several rounds of negotiations were conducted by the US in Doha, Qatar's capital city.

Zalmay Khalilzad , the US Special Representative for Afghanistan Reconciliation, said the announcement is “reckless” and reflects the Taliban's “indifference” to the demands of Afghans for peace. Khalilzad has held five rounds of talks with the Taliban so far in a bid to end the conflict. "The Taliban will not reach their vicious goals and their operations will be defeated like previous years," said Qais Mangal, a spokesman for the Afghan Ministry of Defence. (ANI)

Jammu and Kashmir: One terrorist killed during encounter with security forces

Afghanistan: Security forces killed 63 militants including 14 IS terrorists in 24 hours