South Korea's Joint Chiefs of Staff JCS on Sunday said that three North Koreans had crossed the maritime border shared with the reclusive state on a fishing boat. 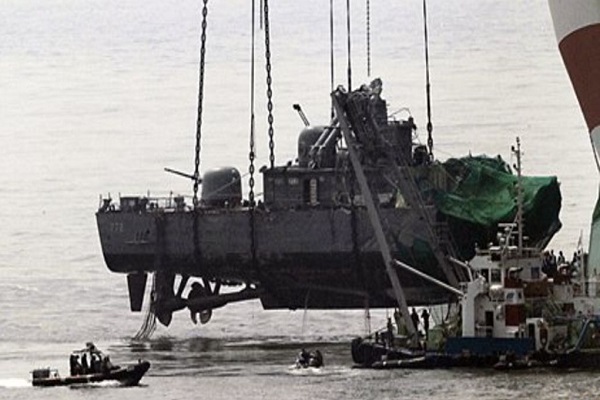 The South Korean authorities immediately sent a vessel to intercept the wooden boat at the de facto Northern Limit Line NLL, Yonhap News Agency reported.
The three North Koreans and their boat were then taken to a South Korean military port in Gangwon Province's Yangyang on Sunday for investigations, the authorities added. 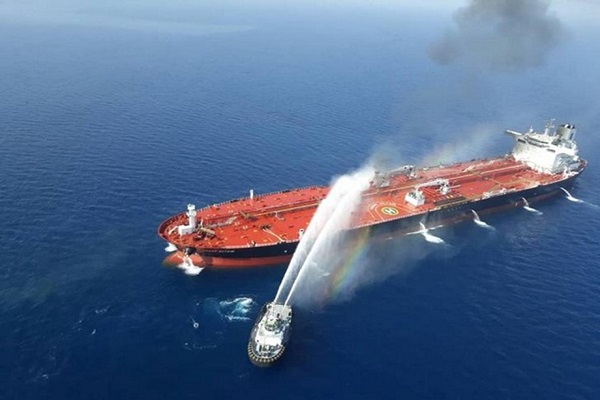 The identities of the intruders is yet to be revealed while their intention is also not known yet. North Korean fishing boats which cross the NLL are swiftly sent back by  South Korean authorities.
However, a North Korean wooden boat with four onboard had crossed the  maritime border undetected last month, before docking at the eastern port of Samcheok. 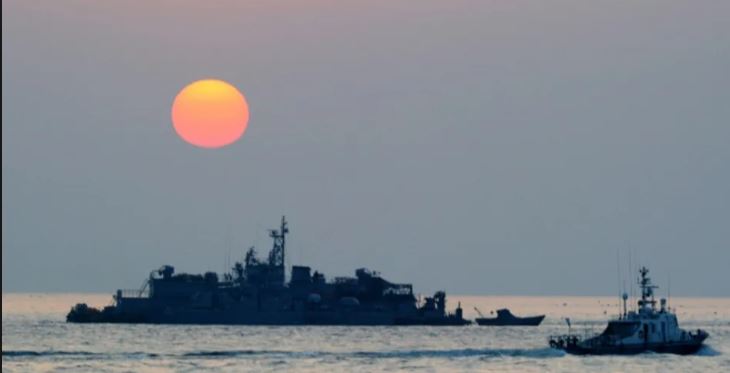 Of them, while two North Koreans were sent back as per their wishes, the remaining two were defectors who wanted to make South Korea their home. They are undergoing due procedures required to defect, South Korea's unification ministry said. (ANI)