Five men were arrested for allegedly spreading rumours of child theft in this district of Uttar Pradesh, police said on Wednesday.

Muzaffarnagar: Five men were arrested for allegedly spreading rumours of child theft in this district of Uttar Pradesh, police said on Wednesday.

According to Senior Superintendent of Police (SSP) Abhishek Yadav, the arrests were made on Tuesday evening and the accused were identified as -- Bindu Raj and Gautam Singh of Madheda village, Chand of Kaserva village, Amit and Sonu of Sadruddin Nagar.

The accused allegedly dialled the Police Control Room, informing about a fake news of child theft, the officer said. 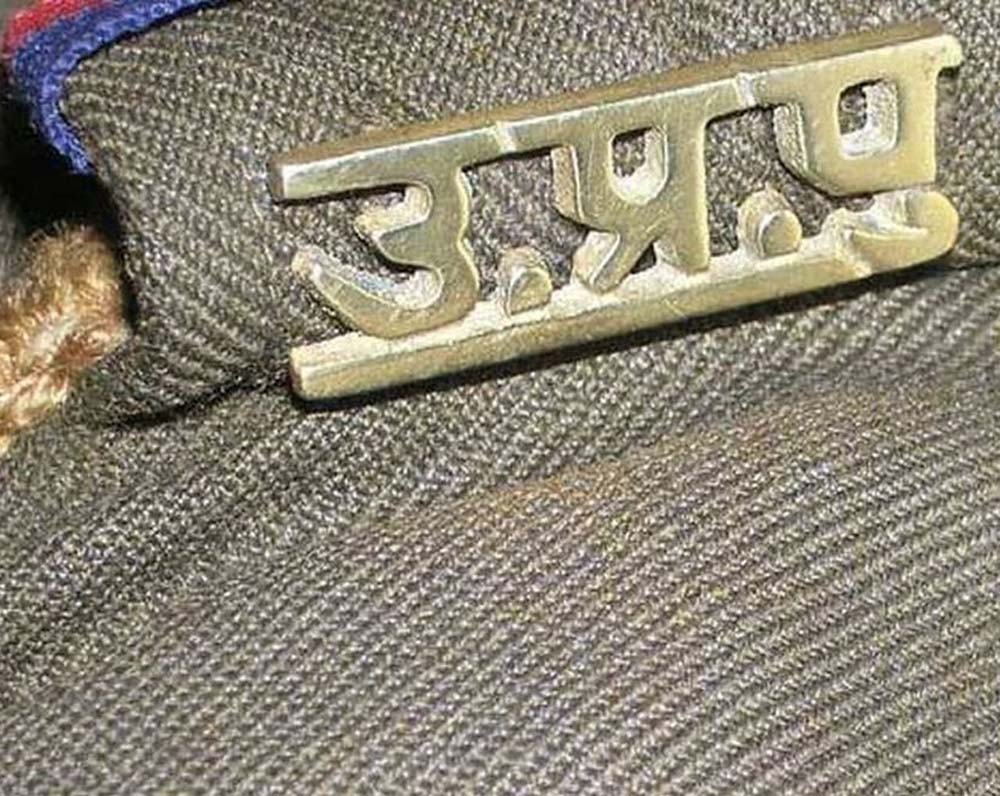 According to Station House Officer (SHO) Yashpal Dhama, five women from Gujarat were allegedly beaten up by the accused over suspected child theft.

A police team reached the spot and rescued the women, the officer said, adding that a case was lodged against the four accused. (PTI)

UP: 33 arrested including 17 women for loan fraud in Noida