At least 51 people were killed and nine others injured in lightning strikes in Bihar and Jharkhand, police said.

Patna: At least 51 people were killed and nine others injured in lightning strikes in Bihar and Jharkhand, police said on Wednesday.

Altogether 39 people have died across a dozen districts of Bihar, while 12 others lost their lives in four districts of Jharkhand. The deaths were reported since Tuesday night. 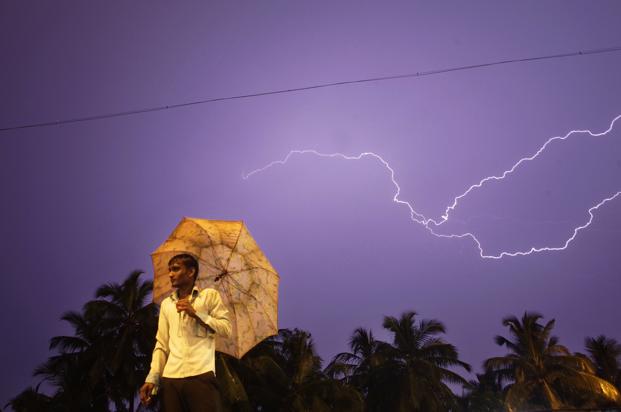 In Bihar, Jamui accounted for the highest number of eight deaths followed by Aurangabad (seven), Bhagalpur, Banka and East Champaran (four each), Rohtas (three), Nawada, Nalanda and Katihar (two each) and Munger, Arwal and Gaya (one each), the state disaster management department said.

Three persons have suffered injuries on being struck by lightning in Bhagalpur, while the number of wounded was one each in Banka and Jamui districts, the department added.

Ex-gratia will be paid to the next of the kin of each deceased, in keeping with the state government's policy, while proper treatment will be ensured for the injured, official sources said. 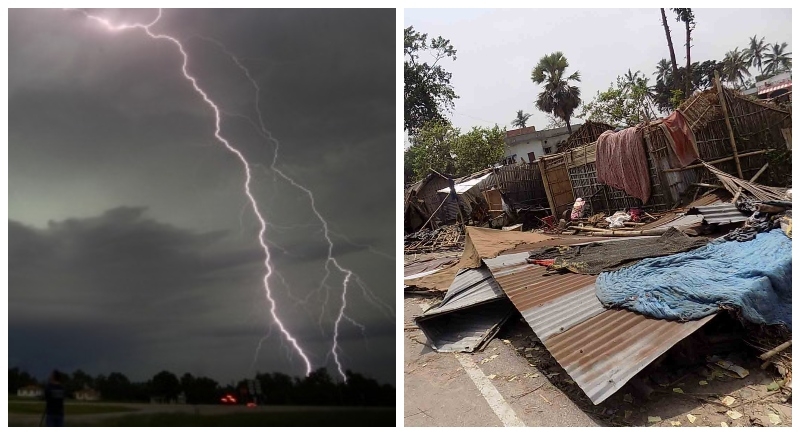 In Jharkhand, six persons died in Jamtara district while two each were killed in Ramgarh, Pakur and Dumka districts, the police said adding that four others were injured.

Five persons of Jamtara were killed and one person was injured. All of them were returning after taking bath at a nearby pond when it started raining. They stood under a road bridge when lightning struck them. In Ramgarh district, two persons were killed and as many injured when lightning struck them at Chikor village. They were watching a cricket match standing under a tree when the incident happened, police said.(PTI)

26 killed in lightning in West Bengal