The accused, who were travelling in two cars, opened fired at police personnel on being signalled to stop for a routine checking, they said.

Police fired in return and in the ensuing gun battle, two of the accused sustained injuries, Superintendent of Police (Rural Area) Neeraj Kumar Jadaun said, adding that they were immediately rushed to primary health centre in Loni. 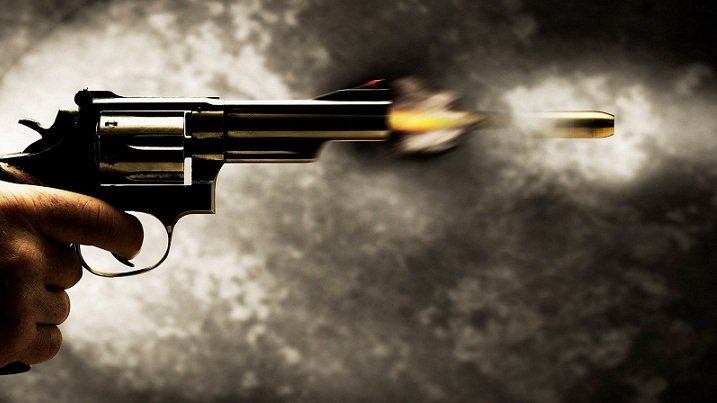 The injured were identified as Ravi Dutta of Nazafgarh in Delhi and Shahnawaz of Meerut, Jadaun said.

The others were identified as Nigam Khari, Ravinder, Jaan Mohammad and Ashraf, he added.

Six countrymade pistols and 22 live cartridges were found in their possession, the SP said.

All six of them are hardcore criminal and are wanted in several cases, the officer added. (PTI)

UP: 2 criminals arrested after encounter