Seven suspected drug peddlers were arrested and narcotics seized from them in Poonch and Jammu districts, officials said.

Jammu: Seven suspected drug peddlers were arrested and narcotics seized from them in Poonch and Jammu districts Monday, officials said.

A police party conducted raids following which four drug peddlers, identified as Shakeel Ahmed, Shafaat Ali, Musharraf Parvaiz and Waseem sakinder, who were involved in drug trafficking business, were kept under preventive detention, they said, adding that all the accused belong to Mendhar.

In another such incident, a police team in Surankote seized 4 grams of heroin from a checking point and arrested two drug peddlers, they said. The accused, Shakeel Ahmed and Ashaq Khan, were arrested and a case was registered. 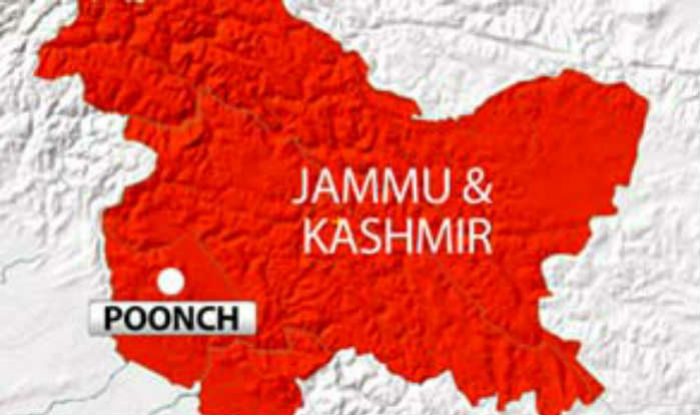 The driver of the car was identified as Davinder Pal Singh and upon searching, 5 gram of heroin was recovered from his possession. A case was filed at Gandhinagar Police Station and investigation is underway, they said. In another case, a police party in Digiana intercepted two pedestrians who were moving suspiciously.

They were stopped for checking after which 4 gram of heroin was seized from the accused, they said. The accused were identified as Sunil Kumar and Ashwani Kumar, they said.

A case was registered in this connection at Gandhinagar Police Station and investigation is underway, they said.(PTI)