The terrorists were attempting to overrun the position of Nigerian Army troops in the town, said military spokesperson Sagir Musa.

“Though the terrorists appeared prepared for the attack as they approached the military location with four gun trucks, a mine resistant ambush protection and assorted arms and ammunition, they, however, suffered heavy losses as five of them were effectively killed,” Musa was quoted by Anadolu News Agency. 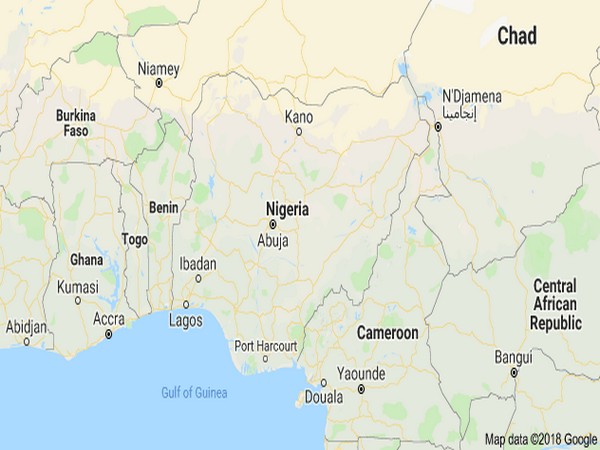 He informed that four troops died in the attack, while five soldiers sustained injuries and are undergoing treatment.

The military personnel also seized heavy weapons and a motorcycle used by the Boko Haram militants.

The latest attack comes barely a day after 11 people, including three suicide bombers, belonging to the group, were killed near a mosque in Maiduguri city, the capital of Borno state. Boko Haram is an Islamist militant group active in the western and central African region, which has pledged allegiance to the dreaded Islamic State terror outfit. 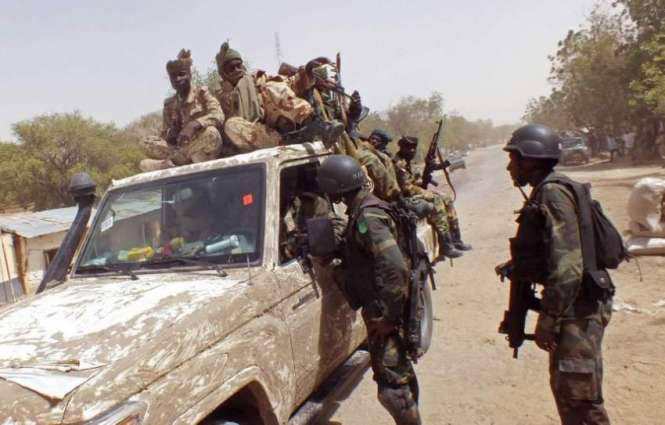 The Boko Haram insurgency began in 2009 when the terrorists staged an armed rebellion against the Nigerian government. Suicide attacks carried out by the outfit have claimed more than 20,000 lives and displaced at least two million people in the last few years.

The group is known to oppose western civilisation model of education and seek the introduction of sharia law in Nigeria. (ANI)