A decade of 26/11: What all happened during attacks and in years to follow

Ten years ago on this day, India's financial capital Mumbai faced the worst terror attack after 10 heavily armed terrorists sailed into the city.

Twenty-Six Eleven, as these attacks are often referred to as, witnessed 10 Lashkar-e-Taiba terrorists coming to Mumbai via sea route from Pakistan and carrying out a series of coordinated shooting and bombing attacks across the city. 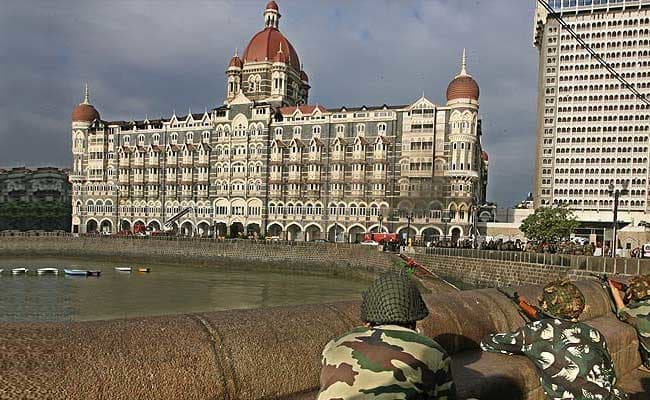 The ghastly attacks lasted for four days killing 166 people and injuring over 300.

After sailing to the city under the cover of darkness, the terrorists targeted major landmarks of Mumbai with first attack taking place at the crowded Chhatrapati Shivaji Terminus (CST) railway station. Ajmal Amir Kasab and Ismail Khan carried out the attack at this station, killing as many as 58 people and injuring over 100. Kasab and Khan later entered to attack Cama Hospital, but the same was thwarted with the alertness of the hospital staff. They however killed 6 police officials, including city's Anti-Terrorism Squad Hemant Karkare in an ambush after leaving the hospital.

The second site of the attack was Nariman House business and residential complex where a Rabbi, his wife, and six others, including five Israeli citizens, were killed by the terrorists who first held them as hostage. The two-year-old child of the Rabbi couple, Moshe, survived in the attack. Then 'Baby Moshe' became a face of the innocent victims of ruthless terrorism. In July 2017, Prime Minister Narendra Modi met Moshe during his visit to Israel. Later, in January 2018 the Israeli Prime Minister Benjamin Netanyahu on also met the survivor of 26/11, Moshe Holtzberg at Nariman House in Mumbai.

The third site to come under attack on 26/11 was the Leopold Cafe followed by Taj Mahal Hotel and Tower. Four terrorists carried out the attack at the famous cafe before entering the iconic Taj hotel, where they killed as many as 31 people after laying a three-day siege at the hotel.

The other site to come under attack during the 26/11 was Oberoi-Trident hotel where another group of two terrorists entered at almost the same time, as other four had entered Taj. At Oberoi-Trident hotel the siege officially ended on the evening of November 28 with as many as 30 being killed in the horrific attack.

The attack and seize finally culminated on the morning of 29th November 2008, after the National Security Guards (NSG) secured the Taj Mahal Palace Hotel. After the attack, it was established that the 10 terrorists had sailed to Mumbai from Pakistan's port city, Karachi. Their voyage to Mumbai involved hijacking a fishing dingy and killing four of the five men crew, leaving one occupant to ferry them to Mumbai coast.

The Jamaat-ud-Dawah (JuD) was believed to have plotted the 26/11 attacks. Its mastermind, Hafiz Saeed, has however been roaming freely in Pakistan.

New Delhi has, time and again, protested against Islamabad for harboring Saeed, who is wanted for allegedly plotting the 2008 attack. India's stand on Hafiz has been supported by many International personalities including a former Central Intelligence Agency ( CIA) director and former Afghanistan President.

Former CIA Director David Howell Petraeus in January this year, said that there is substantial evidence against Jamaat-ud-Dawah (JuD) chief and UN-designated global terrorist Hafiz Saeed for his role in 26/11 Mumbai terror attack. 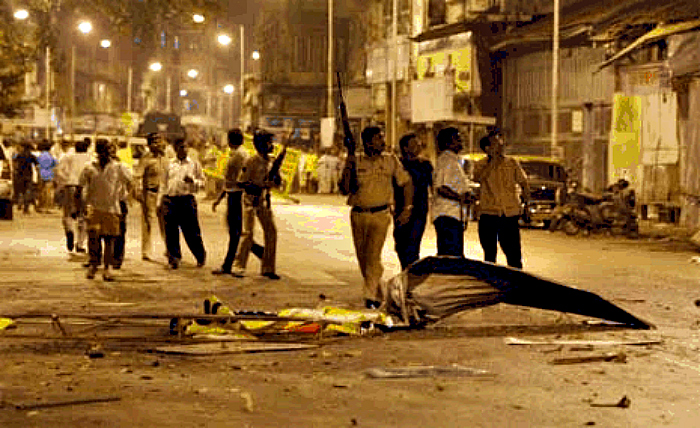 A day after in the same month, former Afghanistan President Hamid Karzai also remarked that there is plenty of evidence against Saeed for his role in 26/11 Mumbai terror attack and everyone knows about it.

In May 2018 Former Pakistan Prime Minister Nawaz Sharif also asserted that terrorists sent by Pakistan were responsible for the deadly 26/11 Mumbai terror attacks that claimed over 160 lives.

"Militant organisations are active. Call them non-state actors, should we allow them to cross the border and kill 150 people in Mumbai? Explain it to me. Why can't we complete the trial?" Nawaz noted in an interview to Pakistan's Dawn newspaper in a reference to the Mumbai attacks-related trials which have stalled in a Rawalpindi anti-terrorism court.

Days after Nawaj's not so subtle confessions about Pakistan's involvement in Mumbai attacks, the United States State Department said that Lashkar-e-Taiba (LeT) founder Hafiz Saeed and 26/11 Mumbai terror attack mastermind is a tremendous concern to Washington.

"We are concerned about the mastermind behind the 2008 Mumbai attacks. And he's a Lashkar-e-Taiba guy who was being held in Pakistan, and he was eventually let out on house arrest, and we have a reward out for," said spokesperson Heather Nauert while responding to Sharif's remark.

Pakistan has so far not completed trial in the 26/11 case. 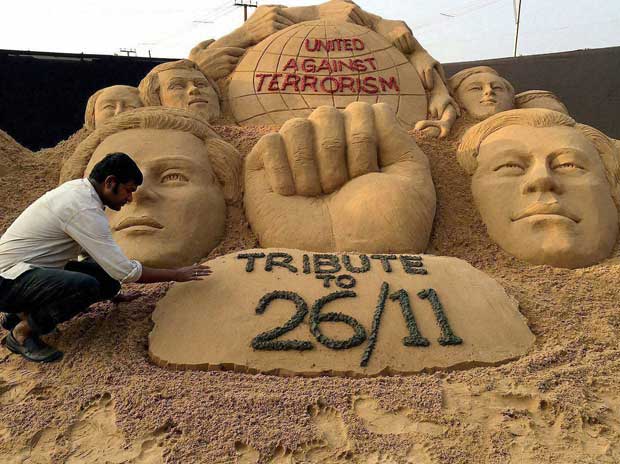 Ties between India and Pakistan have remained tense since the 2008 Mumbai terror attack and nosedived after the Uri terror attack by Pakistan-based terrorists in September 2016, that claimed lives of 19 Indian soldiers.

As India remembers the victims of 26/11 Mumbai terror attacks on its tenth anniversary today, various events will be organised across the nation, especially in Mumbai, to pay tribute to those who lost their lives in the horrific attacks.

The first phase of a memorial dedicated to the victims of the 26/11 terror attack will be inaugurated Monday at the Nariman House in south Mumbai's Colaba area.

The attack did rattle the country, but failed to touch the spirit of the nation, which in the coming years strengthened all the more .

After combating the attack several policy decisions were taken to strengthen nations anti-terrorism framework. One of the immediate decisions the then government took after the attacks was to deploy the NSG commandos in few metropolitan cities. Later on several NSG hubs were set up for faster response to terror attacks. (ANI)