The media company said, Adani Group would need to take approval from market regulator Securities and Exchange Board of India (SEBI) to complete the transaction. Read more on Dynamite News:

New Delhi: Days after NDTV claimed that Adani Group firms had not taken its consent before moving to buy 29 per cent stake in the company, the news broadcaster on Thursday said that its promoters Prannoy Roy and Radhika Roy are barred from buying or selling of shares or being associated with securities market.

Therefore, the media company said, Adani Group would need to take approval from market regulator Securities and Exchange Board of India (SEBI) to complete the transaction.

The restriction on founder-promoters had been imposed for two years which expires on November 26, 2022. 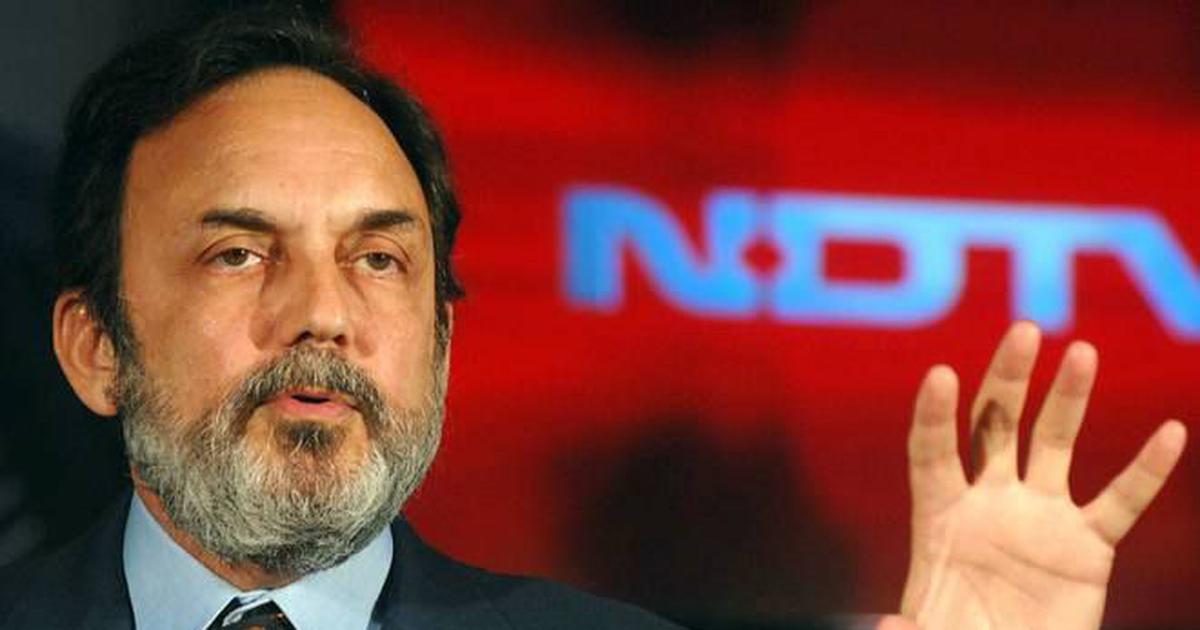 "In view of directions in force vide order dated November 27, 2020, of the Securities and Exchange Board of India (SEBI), restraining the Founder-Promoters Dr. Prannoy Roy and Mrs. Radhika Roy from accessing the securities market, and further prohibiting buying, selling, or otherwise dealing in securities, directly or indirectly, or being associated with the securities market in any manner whatsoever for a period of 2 years, which expires on November 26, 2022, unless pending appeal proceedings were to successfully conclude prior, SEBI approval is necessary for the proposed Acquirer to secure 99.5 per cent interests in the Promoter Group vehicle, since this would consequently lead to acquisition of voting rights in respect of 29.18 per cent of the issued share capital of the Target Company held by the Promoter Group vehicle," NDTV said in a regulatory filing.

In a regulatory filing on BSE, the business conglomerate said that AMNL’s wholly owned subsidiary Vishvapradhan Commercial Private Limited (VCPL) holds warrants of RRPR Holding Private Limited (RRPR), a promoter group company of NDTV, entitling it to convert them into 99.99 per cent stake in RRPR.

Same day, Adani also informed the stock exchanges BSE and NSE that AMNL had acquired 100% equity stake in VCPL."RRPR is a promoter group company of NDTV and holds 29.18 per cent stake in NDTV. VCPL, along with AMNL & Adani Enterprises Limited (persons acting in concert), will launch an open offer to acquire up to 26 per cent stake in NDTV, in compliance with the requirements of the SEBI’s (Substantial Acquisition of Shares and Takeovers) Regulations, 2011," Adani said.

At Rs 294 per share, the open offer for 26 per cent stake in NDTV amounts to Rs 493 crore.The take-over of NDTV would pitch Gautam Adani directly against Mukesh Ambani who controls Network18.

NDTV has three leading national channels and a strong digital platform. It recorded a revenue of Rs 421 crore with an EBITDA (Earnings before interest, taxes, depreciation, and amortization) of Rs 123 crore and net profit of Rs 85 crore in FY22.

Soon after Adani's announcement, NDTV said that the exercise of rights by VCPL was executed without any input from, conversation with, or consent of the NDTV founders suggesting the bid to take over media company was hostile. (UNI)

FM Jaitley: 2018-19 will be reasonably comfortable for economy