Agra: A girl was hacked to death allegedly by her neighbour in Agra's Khandauli area.

Agra: A girl was hacked to death allegedly by her neighbour in Agra's Khandauli area, police said on Saturday.

According to the police, the reason behind the girl's death is yet to be ascertained. 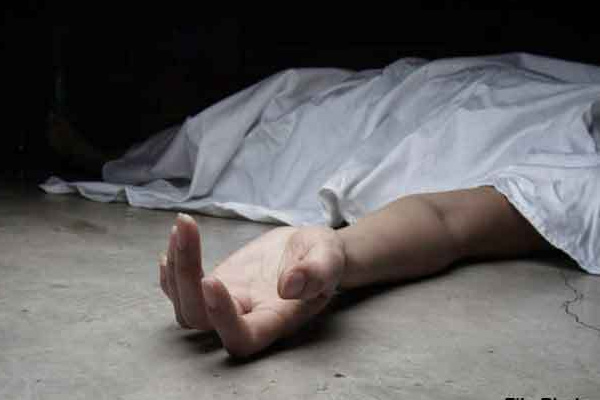 A case will be registered soon and strict action will be taken against the culprit, police added.

Superintendent of Police (SP) City Prashant Verma said, "The body has been sent for postmortem. Her (victim's) family is at the police station registering a complaint." (ANI)

Body of teenage girl found with slit throat in Agra

Notorious criminal arrested in UP

Jeweller shot dead in UP village

2 killed, 3 injured as car rams into truck in UP