An Army man was arrested for allegedly molesting a Minor girl onboard the Navyug Express on Saturday.

Agra: An Army man was arrested for allegedly molesting a Minor girl onboard the Navyug Express on Saturday.

The accused was booked under POCSO Act and produced in court which sent him to jail. 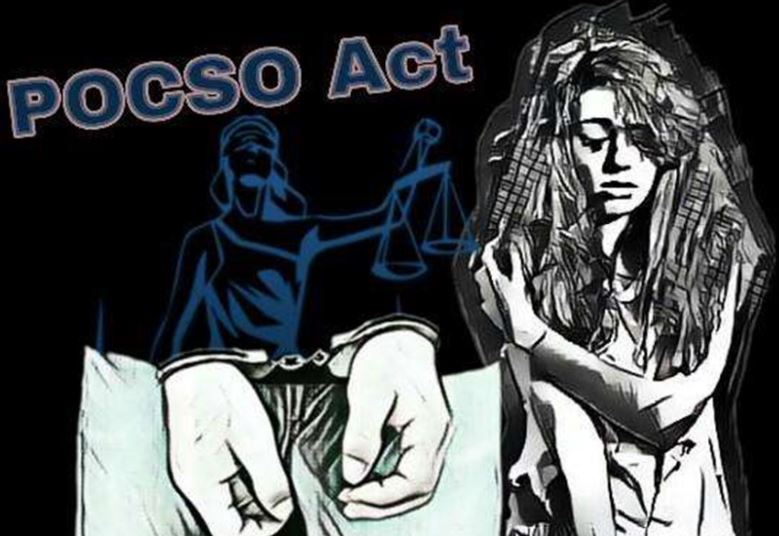 The man serving as a Naik in the Army allegedly molested the 11-year-old girl returning with her family to Bhopal after visiting the Vaishno Devi shrine. The incident took place at New Delhi railway station and the family informed the police on Twitter.

On 19th April the girl along with her family was on her way back to Bhopal from Katra. Naik M Gangia who is posted in Chennai was travelling in the same coach. He began molesting the minor at the New Delhi railway station," said Vijay Singh, Inspector, GRP, Agra Cantt.

Also Read: One held for sexual assault of minor girl in Tamil Nadu

"We got the information on Twitter and attended the train at Faridabad from where we informed the Military Police. The accused was de-boarded at Agra and was booked under POCSO Act. He was produced in court yesterday and has been sent to jail," said the official. (ANI)

Six-year-old girl raped in UP

UP: 2 liquor smugglers arrested in Meerut