Adding another risk to the list of health issues caused by air pollution, a recent study has linked air pollution to an increased risk for miscarriage.

Washington DC: Adding another risk to the list of health issues caused by air pollution, a recent study has linked air pollution to an increased risk for miscarriage.

The findings appear in the journal Fertility and Sterility.

Researchers at the University of Utah Health found women living along the Wasatch Front -- the most populous region in the state of Utah -- had a higher risk (16 percent) of miscarriage following short-term exposure to elevated air pollution. 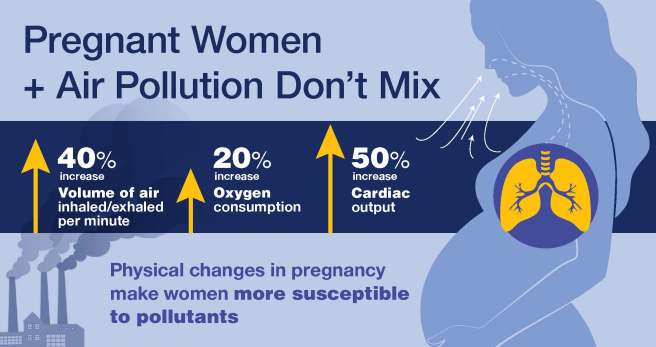 "Not being from Salt Lake originally, I noticed a pattern in the relation to air quality and pregnancy loss," said Matthew Fuller, senior author on the paper. "I knew this was an understudied question so we decided to dig deeper."

The team examined the risk of miscarriage during a three- or seven-day window following a spike in the concentration of three common air pollutants: small particulate matter (PM 2.5), nitrogen dioxide and ozone. The study excluded women who lived outside Utah.

"We are really only seeing the most severe cases during a small window of time," said Leiser, first author on the paper. "These results are not the whole picture."

Leiser notes the results suggest there could be an increased risk for an individual. 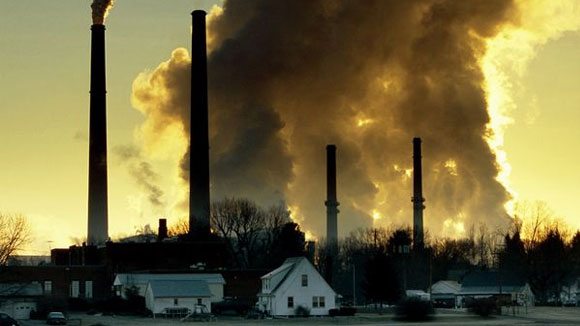 "While we live in a pretty unique geographic area, the problems we face when it comes to air pollution are not unique," said Fuller. "As the planet warms and population booms, air pollution is going to become a bigger problem not only in the developing world but across the United States."

"The results of this study are upsetting, and we need to work together as a society to find constructive solutions," Fuller said.

Fuller recommends women speak with their doctor about any health concerns. Women can manage the risk by using a N95 particulate respirator face mask to filter out pollutants or avoid outdoor physical activity on poor air quality days. Women can also use filters to lower indoor pollution and, if possible, time conception to avoid seasonal episodes of poor air quality. (ANI)