"Just ahead of the (assembly) elections in Karnataka, they have tried to divide Lingayats and Veerashaivas, also Lingayats and other communities, by announcing minority status for them," Shah said.


Davanagere: BJP president Amit Shah today accused the Siddaramaiah government in Karnataka of trying to divide Hindus and being the "most corrupt" one in the country.

On a two-day visit to the poll-bound Karnataka, Shah said the move to accord religious minority tag to Lingayats and Veerashaiva Linagayats was an attempt to 'divide' the Hindus. 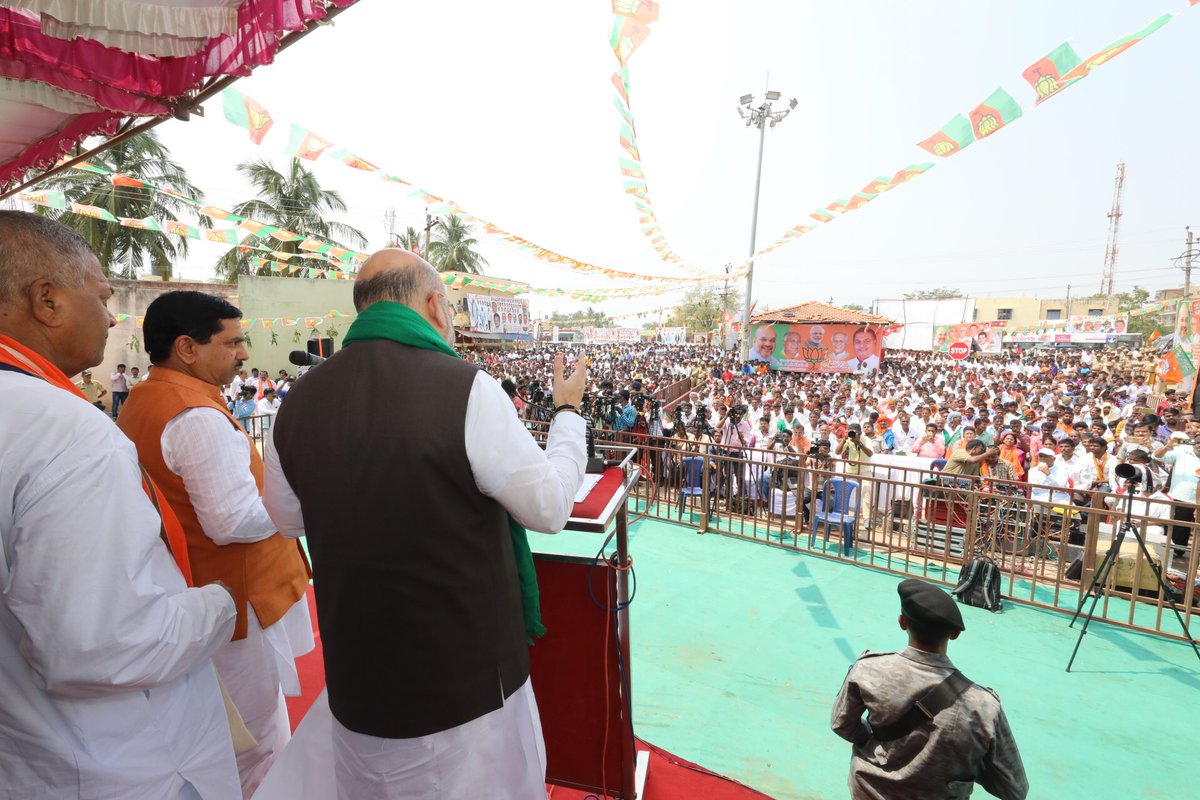 "Just ahead of the (assembly) elections in Karnataka, they have tried to divide Lingayats and Veerashaivas, also Lingayats and other communities, by announcing minority status for them," Shah told reporters here.

Questioning the timing of the move, he asked the Siddaramaiah government, "What were you doing for five years?"

Also Read: Karnataka Polls: Voting to be held on 12 May; counting on 15 May, says ECI

"In 2013 when your own (UPA) government was in power at the Centre, they had rejected it. Why was Siddaramaiah silent then. This is an attempt to divide the Hindus..," he said. 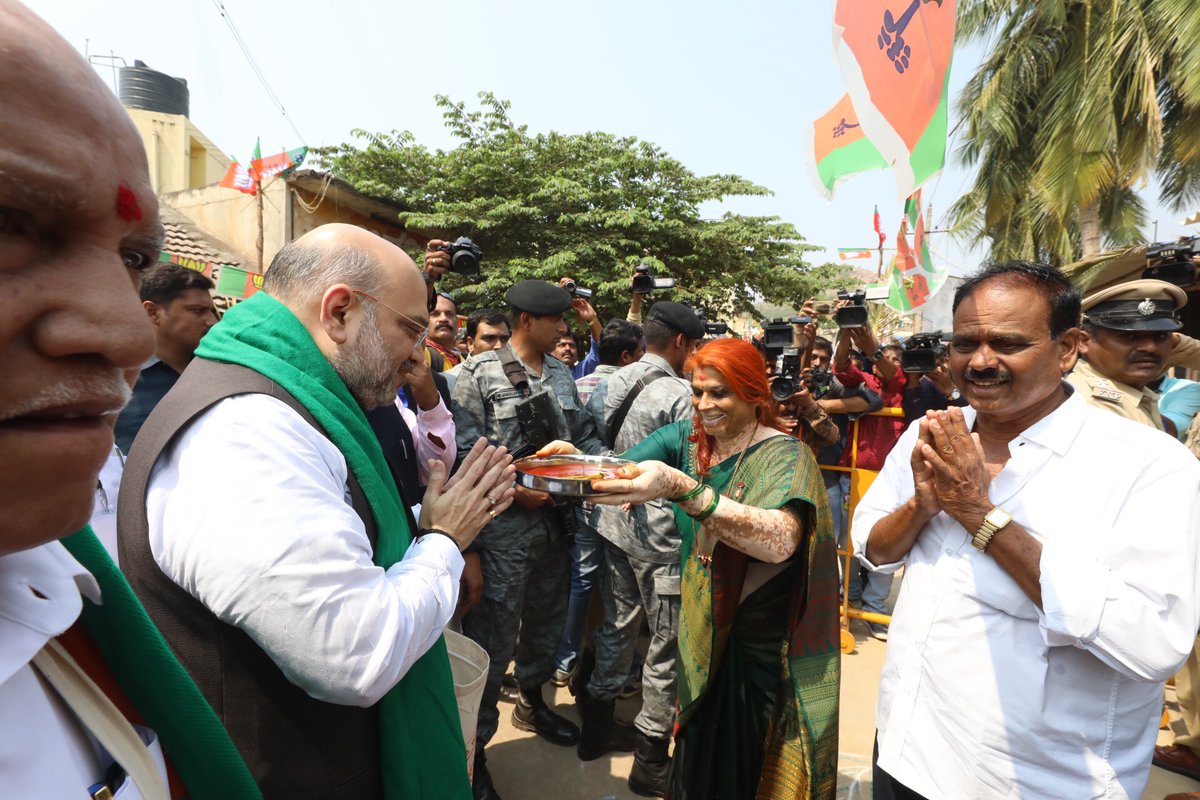 Shah said it was not a programme towards the welfare of the Veerashaiva and Lingayat community but a "conspiracy" to stop Yeddyurappa, considered a Lingayat strongman, from becoming the chief minister.

"Lingayat community understands it and I'm sure the people of Karnataka will answer it through ballots," he said.

The Karnataka Cabinet had recently decided to recommend to the Centre to accord the religious minority tag to Lingayats and Veerashaiva Lingayats, apparently to cut into the vote bank of the BJP, which significantly banks on their support.

Alleging that Siddaramaiah even tried to bring 'mutts' and temples under the government control, he said it was given up following opposition to the move.

"I have made five to six visits to Karnataka and after meeting people I have been able to understand the feeling of Karnataka," said Shah.

"The feeling of people of Karnataka is that he (Siddaramaiah) is not AHINDA leader, an AHINDU (anti-Hindu) leader," he added.

AHINDA is a Kannada acronym for minorities, backward classes and dalits. 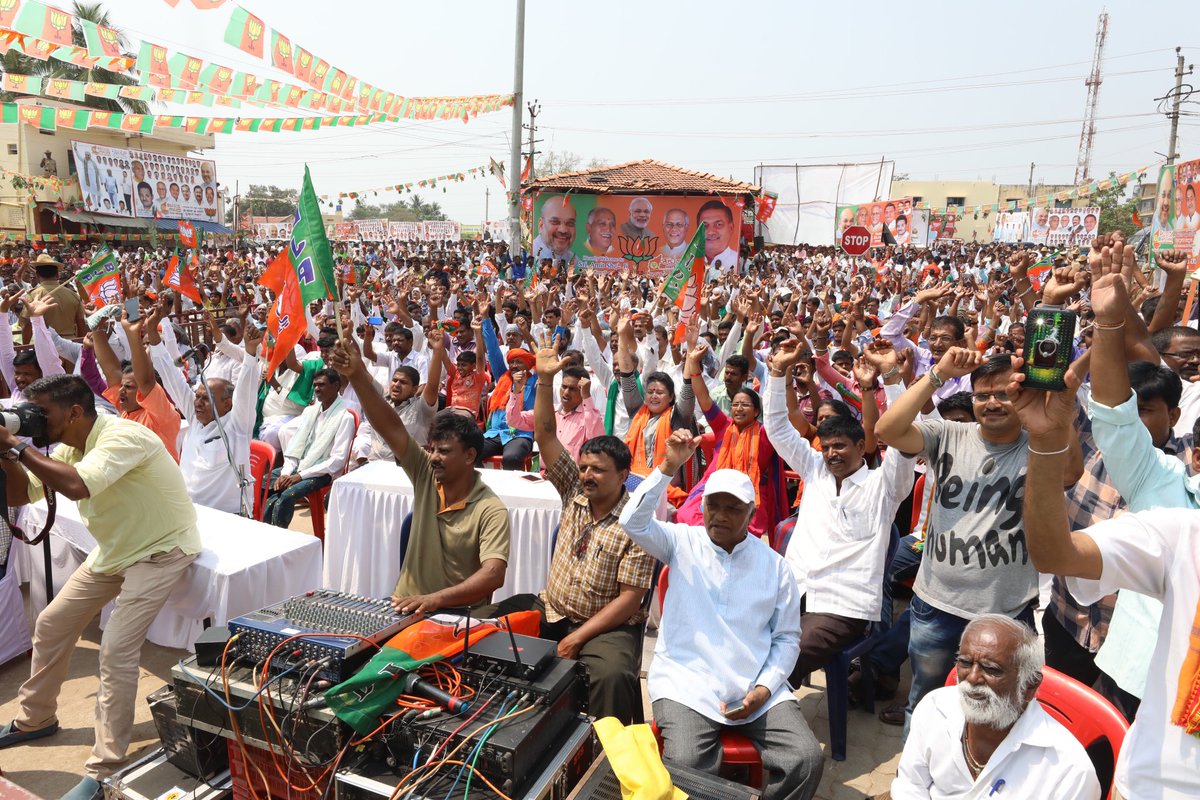 He said if the Congress didn't stop Siddaramaiah, the party may have to face "harsh consequences" in elections.

"On one hand, Congress president speaks about uniting Hindus, Muslims, Sikhs and Christians, while on the other hand in Karnataka, its own chief minister is speaking about dividing Hindus.

"I have not seen such a sharp difference within a political party," he added.

Accusing the Islamic outfit, Popular Front of India and its political wing SDPI (Social Democratic Party of India) of being involved in killing Hindus and the BJP and the RSS activists, Shah alleged that the state government was playing "dirty vote bank politics" by withdrawing cases against them.

"On one side, the Kerala government has recommended to ban PFI to the Union government, but Siddaramaiah finds nothing wrong with the PFI. This appeasement policy is the biggest threat to the security of Karnataka and India."

Shah also said the people of Karnataka had understood that "this is the most corrupt government."

"Recently a retired Supreme Court judge said if there was competition for corruption in the country, Siddaramaiah government will get number one award," Shah said. (PTI)

Siddaramaiah unperturbed by PM's rally, says 'will have no impact'