Comic-Con 2019 got an extra shot of glamour as Oscar winner Angelina Jolie" graced the Hall H stage on Saturday.

The 44-year-old actress officially confirmed her casting in 'The Eternal' after much rumour swirled around the actress joining the Marvel universe.

She announced that she will be playing Thena in the movie. "I'm so excited to be here," E! News quoted the actress. 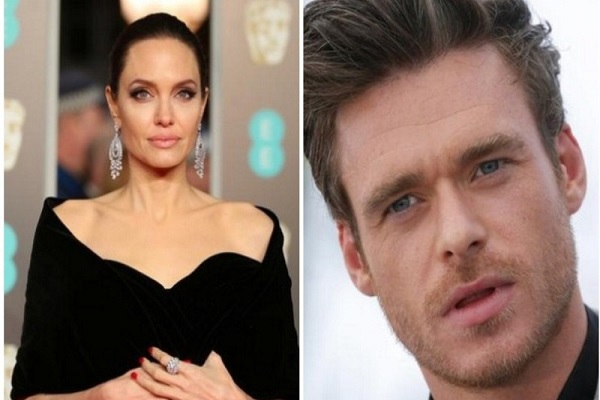 In the comics, Eternals are shown as physically similar to normal human beings but with powerful abilities. They have super strength, flight, teleportation, mind control, shape-shifting and energy projection.

They were created from alien experiments on ancient humans millions of years ago. They lived in space cities and defended Earth from threats, like the Deviants, another race of super-humans that was more destructive and deformed. 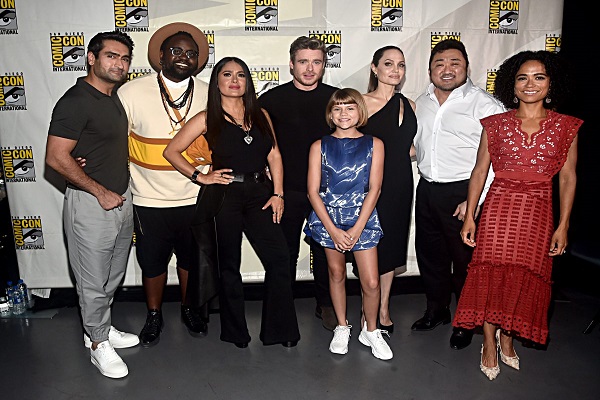 There are a few dozen Eternals in the comics, but the movie is said to focus on two of the most prominent ones named Sersi and Ikaris.

In addition to her upcoming role in 'The Eternals', Jolie is working on another exciting Disney project: 'Maleficent: Mistress of All Evil'. (ANI)