The Election Commission of India (ECI) has directed officials to conduct re-elections at five polling stations in Andhra Pradesh on May 6.

Nellore: The Election Commission of India (ECI) has directed officials to conduct re-elections at five polling stations in Andhra Pradesh on May 6.

Voting will be held in polling booths located in Guntur, Prakasam and Nellore districts, the ECI said in a letter dated May 01. 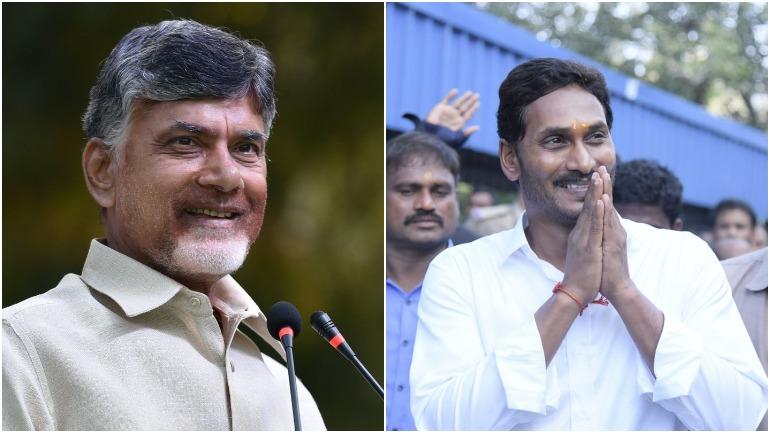 "I am directed to state that having considered the reports submitted by the Returning Officers read with the reports of the Observers and after taking al facts and materials into account, the Commission hereby declares under sub-section (2) (a) of Section 58 of the Representation of the People Act, 1951 that the poll taken on April 11 at polling stations mentioned and appoints the May 6 as the date and fixes the hour as earlier fixed for poll on April 11 for taking a fresh poll at the said polling stations," the letter read.

This decision came after recommendations were made by collectors of the three districts for re-poll as on the day of voting, incidents of violence, malfunctioning of Electronic Voting Machines (EVMs) and other circumstances prevented voters to cast their vote freely and in a fair manner.

Voting for all the 175 Assembly and 25 Lok Sabha constituencies across Andhra Pradesh were held in a single phase on April 11. Results will be announced on May 23.(ANI)

Voter turnout of 69.43% recorded in first phase of LS Polls

EC files affidavit in SC: No need to increase VVPAT count to match it with EVM