The Bongaigaon district administration in Assam has developed an exclusive mobile phone application to motivate voters, especially first-time electors, to exercise their franchise in the Lok Sabha polls.

Bongaigaon: The Bongaigaon district administration in Assam has developed an exclusive mobile phone application to motivate voters, especially first-time electors, to exercise their franchise in the Lok Sabha polls.

The mobile app, 'Sankalp' (resolve) has a tutorial video on how to use an Electronic Voting Machine (EVM). The users can also check their electoral roll details in the app.

"It is our resolve to increase voter awareness among the youth in Bongaigaon by making them take a pledge through this app that they will be voting in the upcoming Lok Sabha elections," Bongaigaon Deputy Commissioner Adil Khan said. 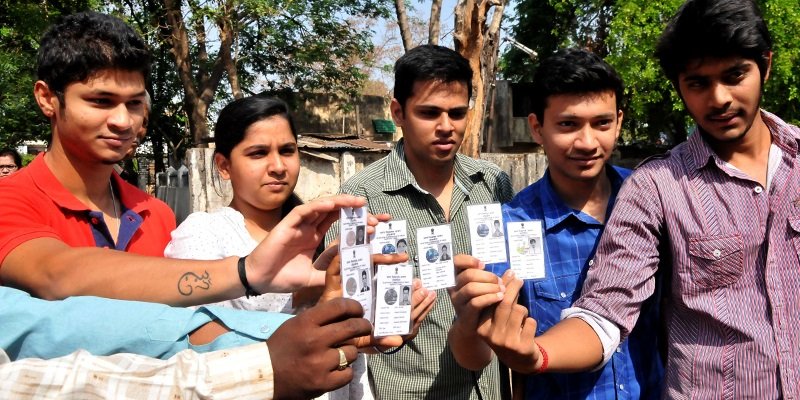 Conceptualised, designed and developed completely by an in-house team of NIC engineers under the direct supervision of the deputy commissioner, the mobile app will work as an interactive tool between the users and the election machinery.

"We developed the app with the objective of reaching out to the maximum number of people. The app is attractive and it will serve as a two-way communication tool. We are targeting one lakh downloads," Khan told PTI.

"When our engineers designed this exclusive app, it was already linked with the digitised electoral roll of the district. 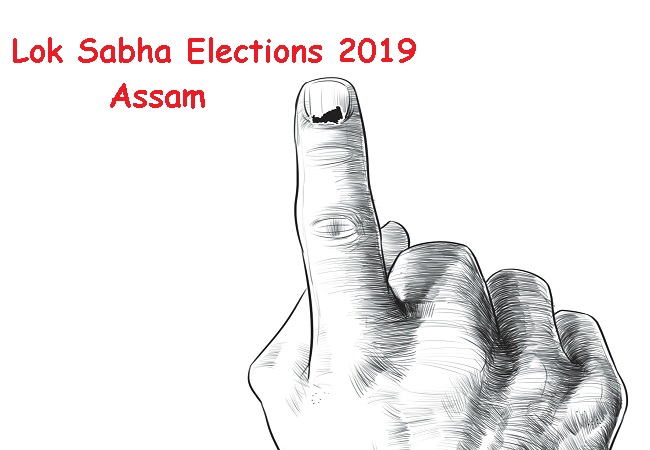 "Not a single penny was spent in developing the 'Sankalp' app as it was done by the district's NIC team and two Assistant Commissioners under my guidance," the DC said. The app has a two-way communication system. "We keep informing the voters about the electoral initiatives, while the users can also send their feedback," Khan said.

Khan, who is the District Election Officer of Bongaigaon, is also personally sending a message to all first-time voters appealing to them to exercise their franchise. The Bongaigaon election district has 1.7 lakh voters, including 11,000 first-timers. It falls under Barpeta Lok Sabha constituency, which is going to polls in the third phase on April 23.

Arunachal Pradesh polls: 13.3 turnout till 9 am