Adding to the curiosity of his fans Arjun Kapoor shared the second song 'Mann Mein Shiva' from the magnum opus 'Panipat.'

Mumbai: Adding to the curiosity of his fans Arjun Kapoor shared the second song 'Mann Mein Shiva' from the magnum opus 'Panipat.' 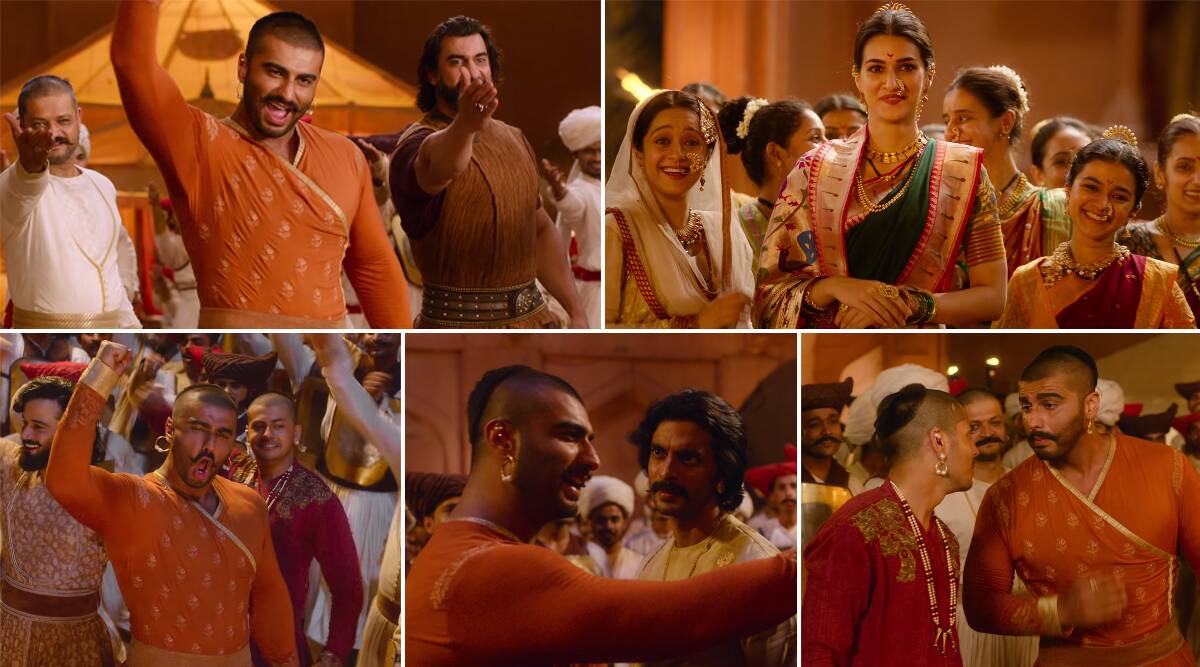 Taking to Twitter, the 34-year-old actor shared the song and captioned the post as, " The victory cry of Shiva echoes loud! #MannMeinShiva from #Panipat out now!"

The three-minute-nine-second song is an energetic song immersed in the devotion of Lord Shiva, the song hails the praises of Shiva in the backdrop of warfare and battlefields. Penned by Javed Akhtar the song is crooned by Kunal Ganjawala, Deepanshi Nagar and Padmanabh Gaikwad. 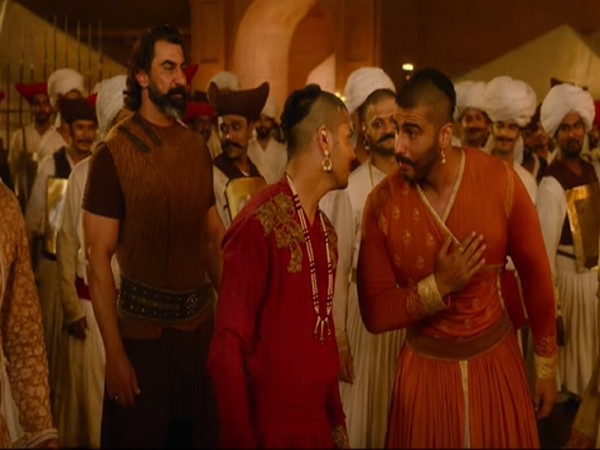 Arjun earlier unveiled the trailer of the movie that showed the 'Marathas' holding supreme power with no-one to challenge them until an invader sets his eyes on the throne of Hindostan.

'Panipat' presents the fierce journey of Sadashiv Rao Bhau (Arjun Kapoor), the Commander-in-Chief of the Maratha Army who leads a northern expedition to fight off the invading forces of Ahmad Shah Abdali (Sanjay Dutt), the King of Afghanistan. On the other 'Parvati Bai' (Kriti Sanon) the queen of the reign also fights along with the brave warrior 'Sadashiv Rao Bhau' in the battle against the forces of Ahmad Shah Abdali.

The war drama dictates the events that lead to the 'Third battle of Panipat.' The movie also features Padmini Kolhapure, Mohnish Bahl, Kunal Kapoor, and Zeenat Aman. The historical drama produced and directed by Ashutosh Gowariker is slated to hit the screen on December 6.(ANI)