After the Centre abrogated Article 370 that gave special status to Jammu and Kashmir, the Indian Army is now planning to open up several high altitude military locations such as the Siachen Glacier for Indian citizens.

New Delhi:  After the Centre abrogated Article 370 that gave special status to Jammu and Kashmir, the Indian Army is now planning to open up several high altitude military locations such as the Siachen Glacier for Indian citizens.

The plan was recently mentioned by Army chief General Bipin Rawat during a seminar attended by several officers including senior Lieutenant Generals.

"During the conference, the Army chief stated that there is increased curiosity about the Indian Army and its operational challenges," top Army sources said.

"The chief further said that this would be good for national integration. As the force has been allowing citizens to visit training centres and institutions, we now plan to open some forward posts like Siachen Glacier as well," they said. 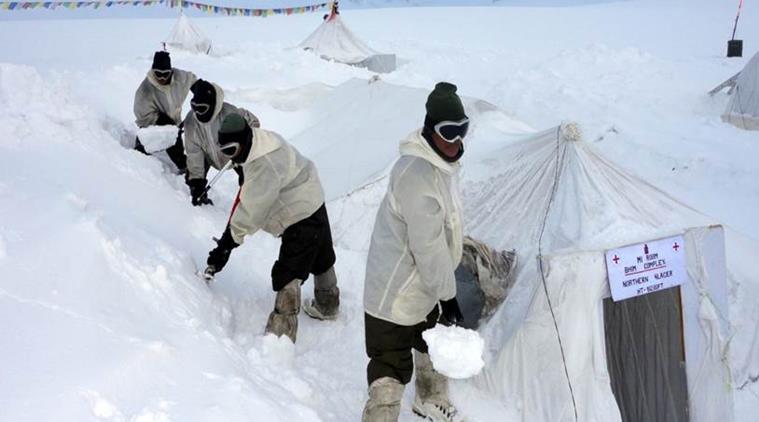 The Siachen Glacier is the world's highest battlefield and is maintained by thousands of Indian troops round the year where extreme cold conditions and the treacherous glacial terrain are bigger enemies than the enemy bullets.

Army sources said that Indians visiting Ladakh and nearby places have been requesting for permission to visit famous Kargil war positions as well like the Tiger Hill where the Indian Army fought the Pakistanis.

Asked whether there would be any opposition to the Army's plan from Pakistan, sources said the entire area belongs to India and it was upto the Indian administration to decide on these matters. From 2007, India had started allowing civilians to trek from Siachen Base Camp to high altitude locations in the Siachen Glacier which is around 11,000 feet at the base camp and goes beyond 21,000 feet at the higher reaches. 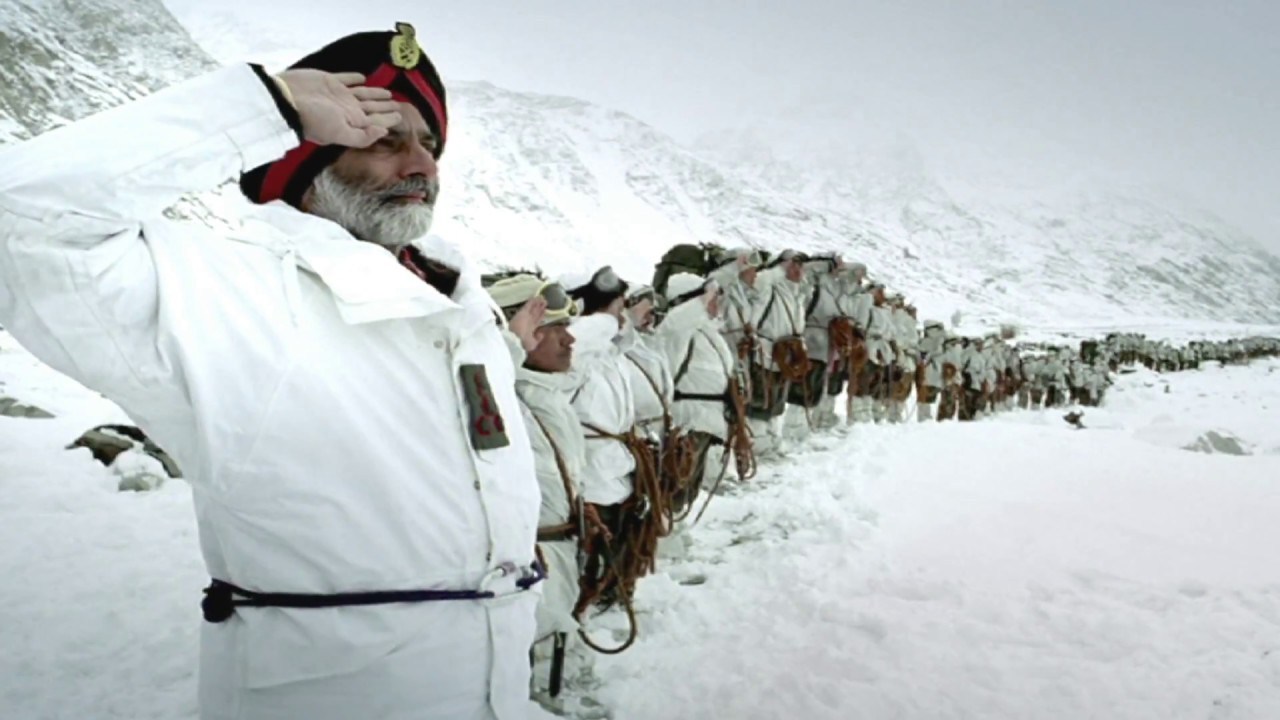 After the Centre read down Article 370 last month, Pakistan has been trying to rake up the issue at the international stage but India has defended the decision calling it an internal matter. (ANI)