Just a day after ruling that the controversial run-out of Jos Buttler in the IPL was clean, the Marylebone Cricket Club (MCC) on Wednesday clarified that Kings XI Punjab's skipper Ravichandran Ashwin "paused too long", which was "not within the spirit of cricket".


London: Just a day after ruling that the controversial run-out of Jos Buttler in the IPL was clean, the Marylebone Cricket Club (MCC) on Wednesday clarified that Kings XI Punjab's skipper Ravichandran Ashwin "paused too long", which was "not within the spirit of cricket".

"We now have had a chance to review it in more detail and we think that Buttler was in his ground as Ashwin got into a position when the non-striker could reasonably have expected the ball to have been delivered. Ashwin seemed to pause to allow Buttler to go out of his ground and then obviously he put the wicket down; Buttler did not really make much of an effort to get back into his ground. It is one where we just felt the pause was just too long and therefore not within the spirit of cricket," Fraser Stewart, MCC's cricket academy manager told ESPN Cricinfo.

Ashwin had said that Buttler's dismissal was completely instinctive and he had not planned on doing it. But Stewart said that when the incident happened, Buttler was in his crease.
"We think on this particular delivery, Buttler was within his ground until the right moment, the key moment was when the ball would normally have been delivered, and we think Buttler was just within his ground at that point. It was only then he carried on to wander out and the release was delayed when the wicket was put down," Stewart said.

When Ashwin dismissed Buttler, he was seen saying that he was just defending his half of the crease and the batsman cannot evade it. However, Stewart said it was not about defending the part of the crease, but about when the non-striker leaves the crease. 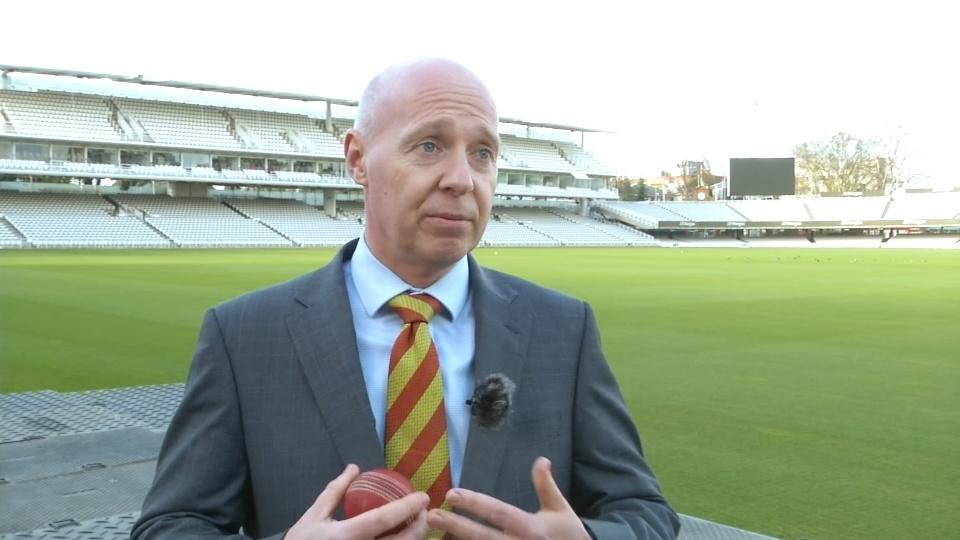 "It is not really about defending any part of the crease. It all depends on when the non-striker leaves the crease. In 2014, when Buttler was run out in similar circumstances, he was way out of the crease. In this particular instance, we think Buttler had not left too early," Stewart said.

Earlier, the MCC had rolled out a statement saying "if the non-striker is out of his/her ground from the moment the ball comes into play to the instant when the bowler would normally have been expected to release the ball, the bowler is permitted to attempt to run him/her out.  Whether the attempt is successful or not, the ball shall not count as one in the over."

"The crux of the issue is when the non-striker can safely leave his/her ground, and what the bowler can do to effect this form of dismissal without courting controversy. To clarify, it has never been in the Laws that a warning should be given to the non-striker and nor is it against the Spirit of Cricket to run out a non-striker who is seeking to gain an advantage by leaving his/her ground early," the MCC had said. (ANI)

Our win was too close for comfort, says Ashwin