Australian firefighters used cool weather on Tuesday to try to strengthen containment lines around almost 200 wildfires burning in the country’s southeast, as Prime Minister Scott Morrison prepared to meet with insurance and bank executives to discuss the crisis.


Sydney: Australian firefighters used cool weather on Tuesday to try to strengthen containment lines around almost 200 wildfires burning in the country’s southeast, as Prime Minister Scott Morrison prepared to meet with insurance and bank executives to discuss the crisis.

Fires have razed more than 8 million hectares (19.8 million acres) of land across Australia, an area nearly the size of Austria, killing 25 people and destroying or damaging thousands of homes.

The Insurance Council of Australia increased its estimate for damages claims from the fires to more than A$700 million (£368.66 million)($485.59 million) on Tuesday, with claims expected to jump further when more fire-hit areas are accessible. 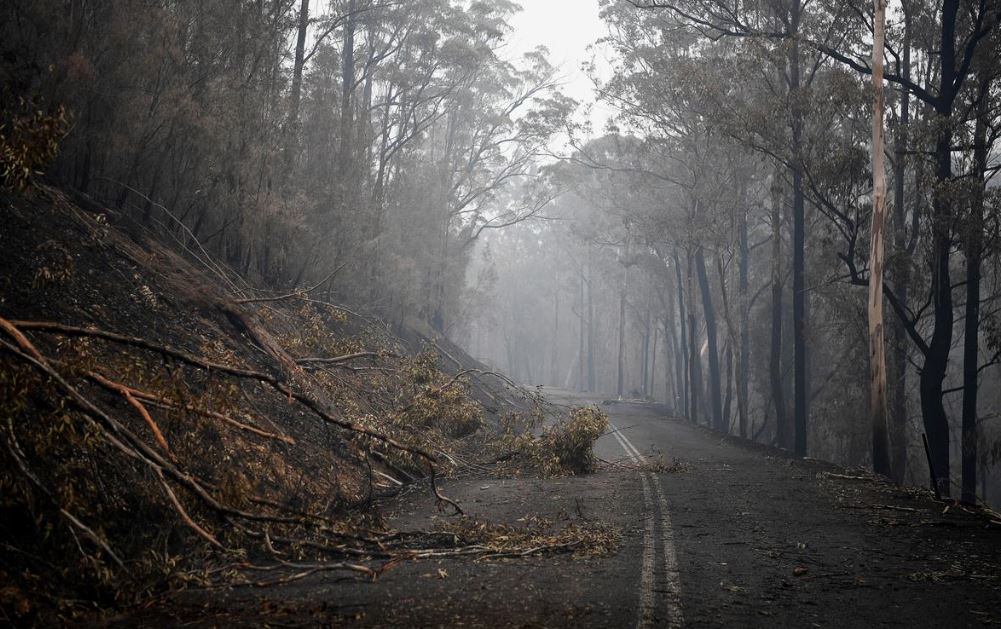 Thousands of people have been left homeless, while many in rural towns have spent days without electricity, telecommunications and, in some cases, drinking water. Military-coordinated rescue and support efforts were ongoing.

Morrison, who has been criticised for his handling of the crisis, on Monday pledged A$2 billion to a newly created National Bushfire Recovery Agency, a commitment that could threaten his election promise to deliver the first budget surplus in more than a decade this financial year. 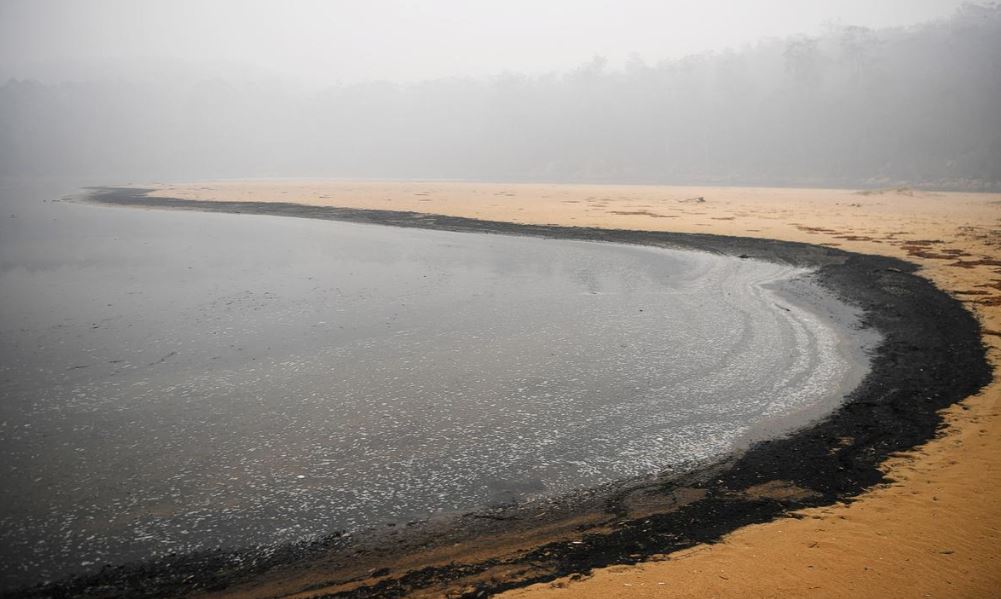 “There’s going to be a very significant economic impact, but ... we want to get money out into these communities as fast as possible,” Treasurer Josh Frydenberg told the Australian Broadcasting Corp ahead of planned meetings between Morrison and financial bosses.

On the ground, firefighters were working to get as much control over the huge blazes as possible before forecast high temperatures and winds return later in the week, threatening to ignite a fresh wave of fires.

“They are trying to secure fire lines where they can to try and minimise where these fires will burn again when conditions do warm up,” Rob Rogers, NSW Rural Fire Service (RFS) Deputy Commissioner told reporters in a morning briefing. “We have no prospect of containment on all those fires, but we can use this time.”

Following are some highlights of what is happening in the Australian bushfires crisis:

1. There are 138 fires ablaze across New South Wales state, but all were back at the “advice” level, the lowest alert rating.

3. All missing people across the country have been accounted for, authorities said. 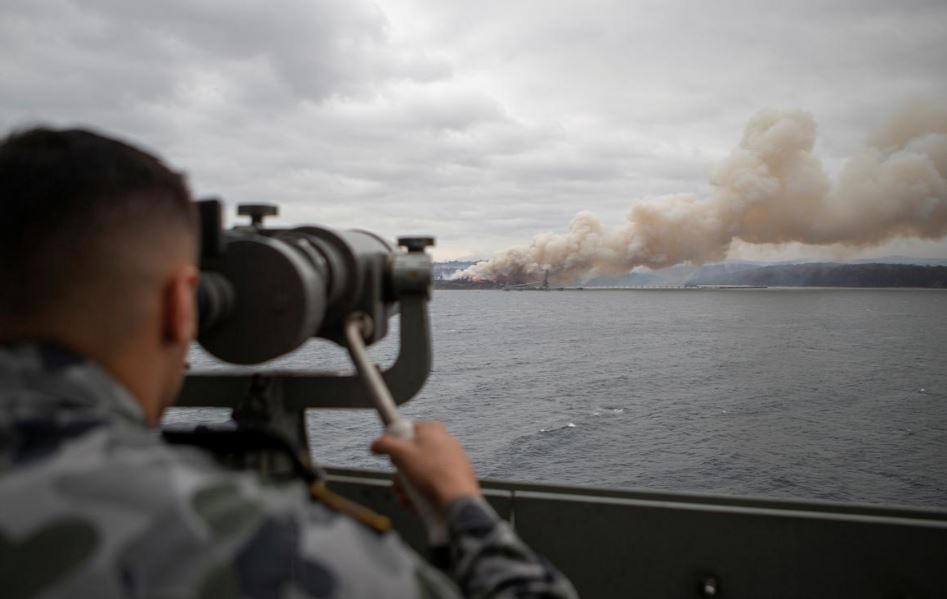 5. Insurers have received 8,985 bushfire-related claims in NSW, Victoria, South Australia and Queensland since the Insurance Council of Australia declared a bushfire catastrophe on Nov. 8. The claims are estimated to have a loss value of A$700 million. The council recorded the destruction of 1,838 residential properties so far.

6. A backbencher in PM Morrison’s government was criticised for an appearance on the “Good Morning Britain” ITV program during which he said there was no link between climate change and the bushfire crisis. “There is no link, the facts that cause the fires are the drought and the drying of the environment,” lawmaker Craig Kelly said. (Reuters)