Australian house prices boasted their biggest monthly gain since 2017 in August as the hard-hit markets of Sydney and Melbourne came roaring back on record low interest rates and looser lending rules.

Sydney: Australian house prices boasted their biggest monthly gain since 2017 in August as the hard-hit markets of Sydney and Melbourne came roaring back on record low interest rates and looser lending rules.

The bounce marks an end to two years of constant decline which ate away at household wealth and confidence, undermining consumption and slowing the entire economy.

Government figures due this week are expected to show the economy expanded by just 1.4% in the year to June, according to a Reuters poll, the slowest annual pace in a decade. 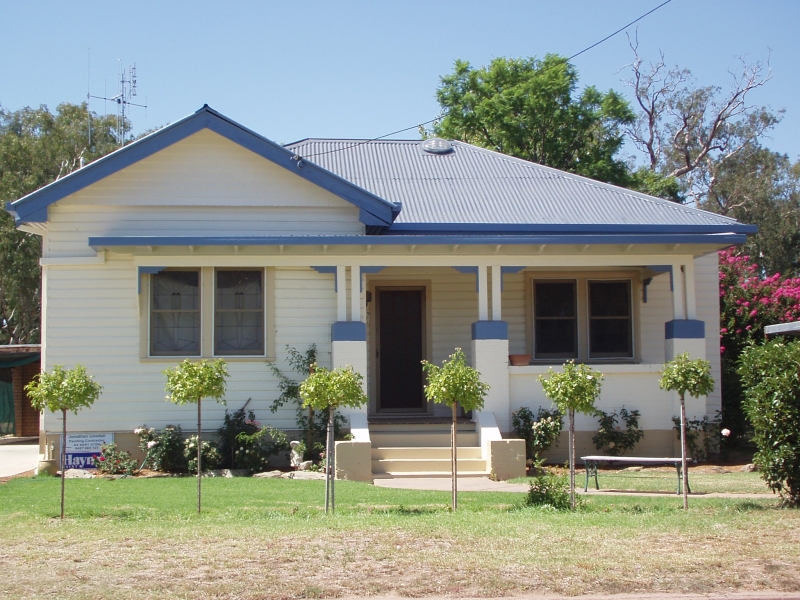 A revival in prices could also prove a blessing for the construction sector which has seen a severe downturn in new home approvals, particularly for the once red-hot apartment sector.

Monday’s data from property consultant CoreLogic showed home prices across the capital cities rose 1.0% in August, while values for the nation as a whole gained 0.8%.

That was the largest increase since April 2017 and the first rise in the national market since October of that year.

Sydney prices were still down 6.9% year-on-year and Melbourne 6.2%, but that was a major improvement from the double-digit annual declines seen earlier this year.

“The significant lift in values over the month aligns with a consistent increase in auction clearance rates and a deeper pool of buyers at a time when the volume of stock advertised for sale remains low,” said CoreLogic research director Tim Lawless.

“It’s likely that buyer demand and confidence is responding to the positive effect of a stable federal government, as well lower interest rates, tax cuts and a subtle easing in credit policy.”

The Reserve Bank of Australia (RBA) cut interest rates in both June and July to an all-time low of 1% and has pledged to do more if needed. Markets are wagering it will ease twice more to 0.5%, likely by March next year. 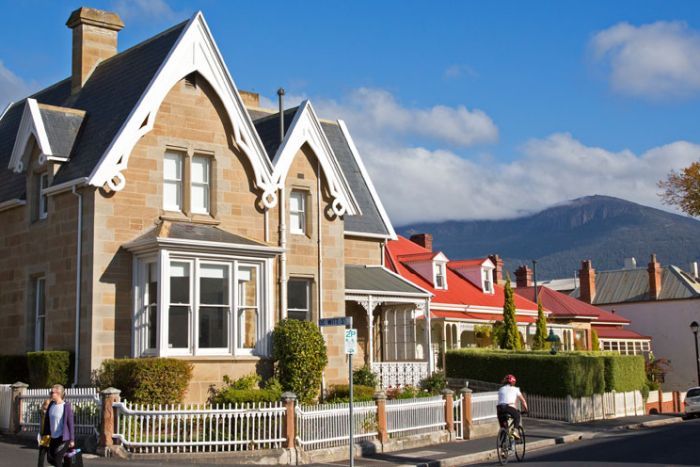 The improvement in August reflects a revival in clearance rates at property auctions, a popular method of sale in Australia’s major cities, which are again at their highest levels since early 2017.

The number of properties listed is still down on a year ago, though that may change as spring comes to Australia.

“On listings, both markets are starting to see a clear rise heading into the spring selling season, which officially starts next weekend,” said Westpac senior economist Matthew Hassan.

“That said the uplift is only slightly stronger than the typical seasonal rise – with new listings coming from an extremely low starting point that suggests supply will remain relatively tight unless there is a sudden lift in the next few weeks.” (Reuters)