According to The Hollywood Reporter, the casting of Avengers: Endgame's salaries has been unveiled.

Los Angeles, May 1 (PTI) It may have been the end of the road for Robert Downey Jr's Iron Man but the actor won't feel the pinch financially, courtesy the contract he negotiated few years ago.

According to The Hollywood Reporter, the 54-year-old actor, who has been the face of Marvel Studios' money-minting Marvel Cinematic Universe, had managed to broker a "unique financial arrangement" with studio chief Kevin Feige couple of years ago that landed him massive paycheques for the next few films. 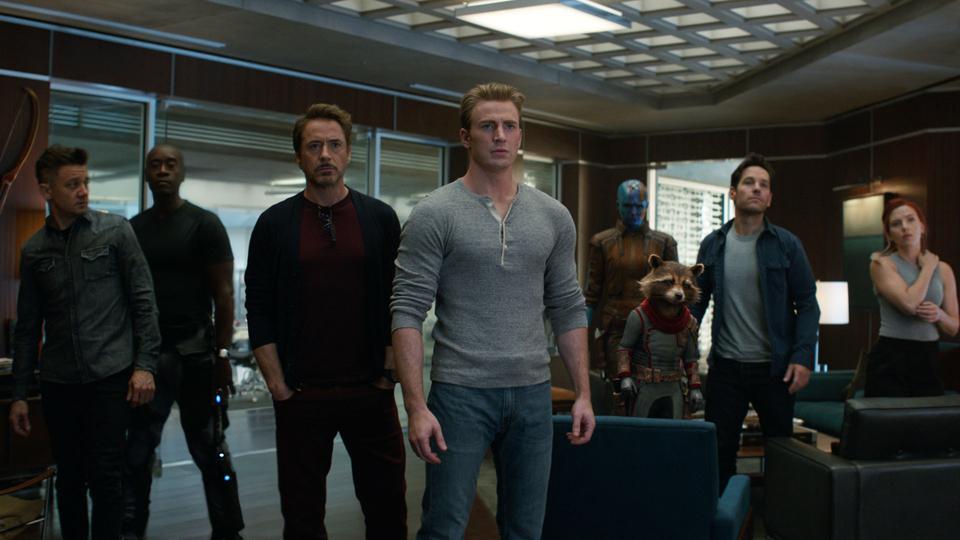 Sources told the outlet that Downey Jr is estimated to have made at least USD 75 million in salary from last year's blockbuster "Infinity War", which raked in over USD 2 billion at the global box office.

It was also revealed that for making an appearance in the 2017 film "Spider-Man: Homecoming", the actor received USD 5 million per day for just three days of shooting.

All these figures is expected to be topped by Downey Jr's paycheque for "Endgame", which has till now earned USD 1.2 billion and is still going strong. 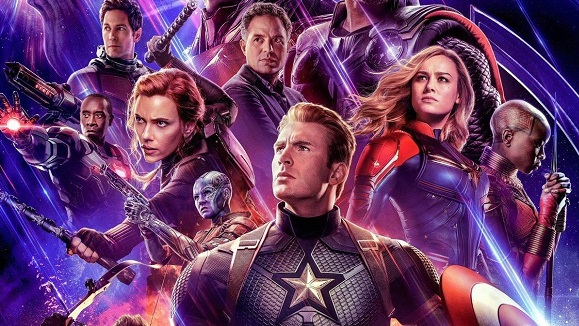 Evans, who portrays Captain America in the MCU, initially had a five-picture deal, which did not include cameos. However, he renegotiated the deal in the range of USD 15 million to USD 20 million, before his appearance in "Endgame".

Hemsworth, who originally signed on for five films back in 2010, renegotiated his contract to play Thor in "Infinity War" and "Endgame". He also managed to earn between USD 15 million and USD 20 million per film. He is said to be ready for the next phase of MCU films.

Johansson's salary for "Endgame" is still unknown. It is, however, reported that the actor is set to earn USD 20 million for both starring in and producing the new stand-alone "Black Widow" film, which is set for a 2020 release.

Actors Elizabeth Olsen (Scarlet Witch), Anthony Mackie (Falcon), Sebastian Stan (Winter Soldier) and Jeremy Renner (Hawkeye), who are set to star in their respective Disney+ shows, have also renegotiated their deals with the studio that are separate from the movie contracts. (PTI)