Scientists have shown that the babies of mothers dealing with anxiety or depression exhibit physiologically stronger signs of stress than babies of healthy mothers when given a standard stress test.

Washington DC: Scientists have shown that the babies of mothers dealing with anxiety or depression exhibit physiologically stronger signs of stress than babies of healthy mothers when given a standard stress test.

These babies show a significantly increased heart rate, which researchers fear may lead to imprinted emotional stresses as the child grows up.

The interaction of mother and infant, especially in the early months of life, plays a huge role in healthy development. Some mothers, particularly those suffering from mood disorders such as depression, anxiety, or post-natal depression, have difficulties regulating infant's negative affection, which is believed to create insecurities in the children as they grow older.

Mood disorders (such as (irritability, changing moods, mild depression) are common during the pregnancy and the postpartum period, occurring in 10-20% of women. 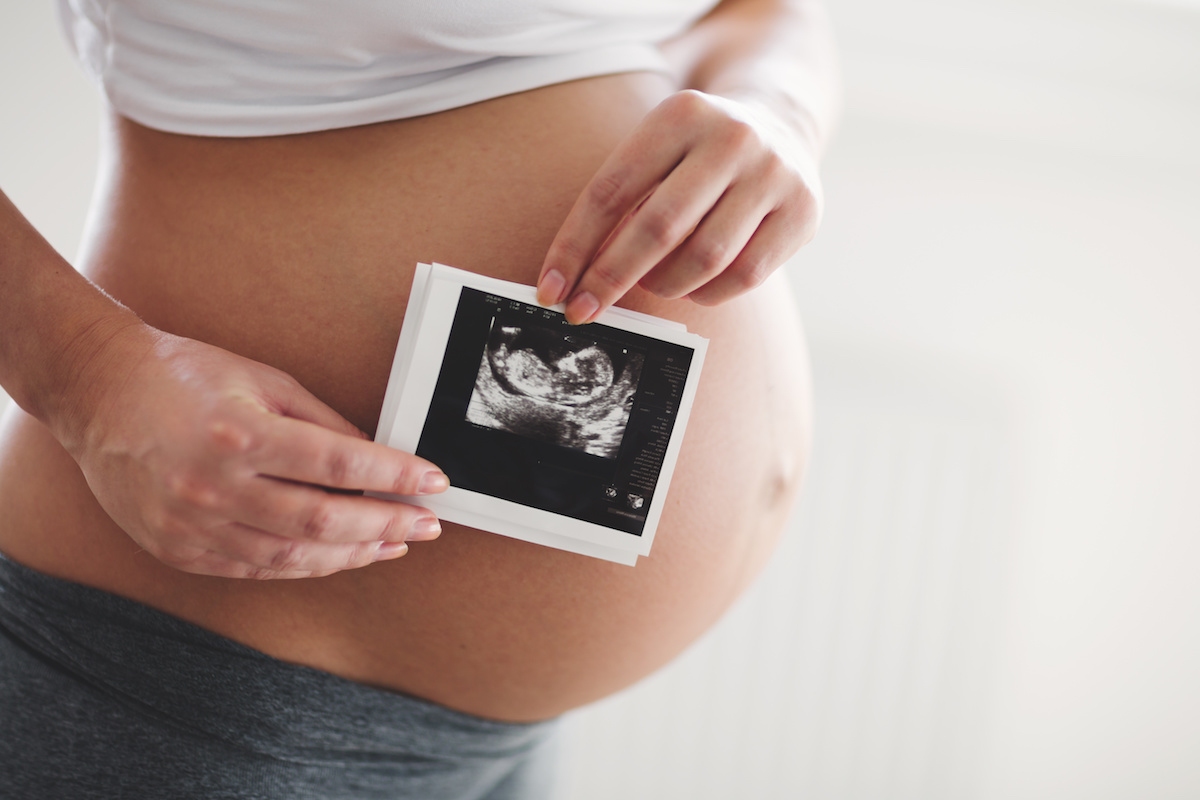 The effect of "emotionally distant" mothers for infants was demonstrated in the famous "Still Face Test" (see notes), first devised in the 1970s; mothers were asked to playfully interact with their babies, and then spend a period where they "blank" all interaction, before resuming normal contact.

During the second phase (Still-Face episode) babies showed heightened negative emotionality as well as a reduction of social engagement and avoiding behaviours.

Now in a preliminary finding, German researchers have shown that during the period where the mother withdraws attention, babies of anxious or depressed mothers had a significant rise in heart rate, on average 8 beats per minute more than that of the babies of healthy mothers. These babies were also classified by their mothers as having a more difficult temperament than healthy babies.

"To our knowledge, this is one of the first times this physical effect has been seen in 3 months old infants. This may feed into other physiological stress systems leading to imprinted psychological problems", said researcher Fabio Blanco-Dormond of the University of Heidelberg.

SC denies nod to woman to terminate her 26-week foetus