As many as 14 people were shot dead on Thursday after being identified and offloaded from passenger buses on Makran Coastal Highway in Balochistan.

Islamabad: As many as 14 people were shot dead on Thursday after being identified and offloaded from passenger buses on Makran Coastal Highway in Balochistan.

Quoting sources from Balochistan Levies, The Dawn reported that around 15 to 20 unidentified gunmen stopped five or six buses travelling between Karachi and Gwadar between 12:30 a.m. and 1 a.m. on Thursday. 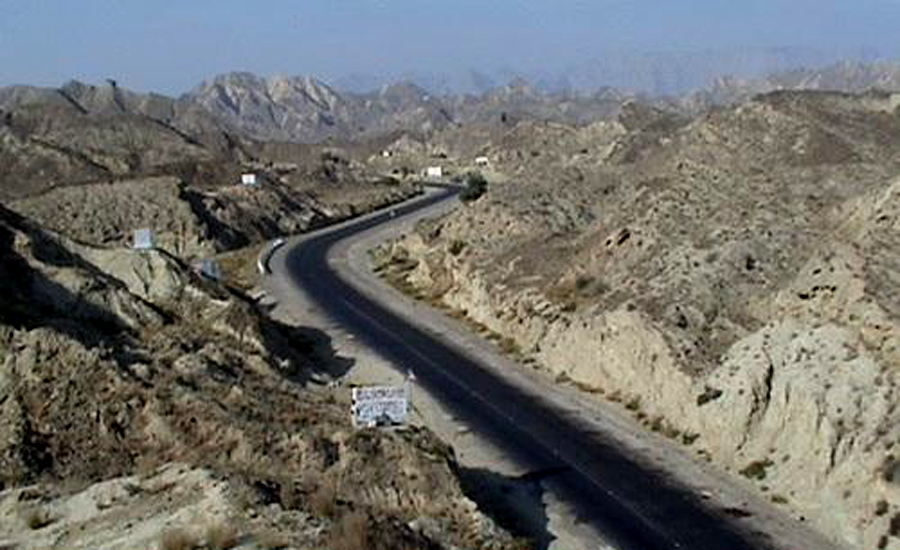 Around the Buzi Top area, the gunmen stopped the buses, checked the identity cards of passengers and offloaded about 16 of them. Fourteen passengers were immediately shot dead, while two passengers managed to escape the incident and reached the nearest Levies check post.

Sources told The Dawn that the two people suffered severe injuries and were shifted to Ormara Hospital for treatment. 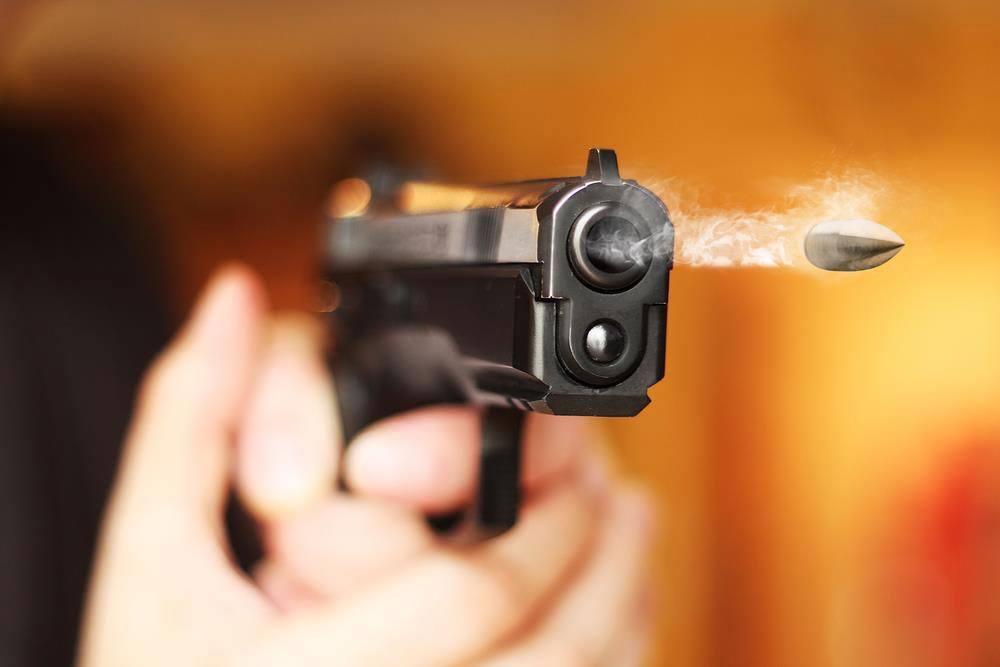 As soon as the incident was reported, Levies and other law enforcement personnel reached the spot and launched an investigation into the incident. No terror group has claimed responsibility for the incident so far.

The local police recovered the bodies of the victims from Noor Baksh Hotel.

Last week, Balochistan saw a terror attack targeting the Hazara community in Quetta which left at least 20 dead, and a blast in Chaman which targeted security forces. (ANI)

3 minors amongst 5 killed in California shooting