Dattatreya has replaced Kalraj Mishra, who has now been appointed as the Governor of Rajasthan.

Speaking to ANI, Dattatreya said, "I would like to thank Prime Minister Narendra Modi and Home Minister Amit Shah for giving this responsibility and showing faith in me." 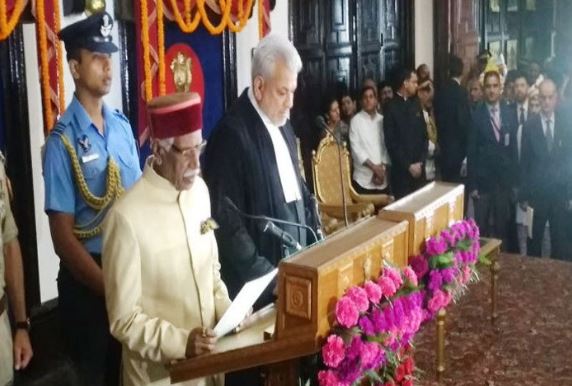 On September 1, the Central government-appointed Bandaru Dattatreya as the new Governor of Himachal Pradesh. The 72-year-old BJP leader from Hyderabad has served as a Member of Parliament (MP) for five terms. He has been associated with the Rashtriya Swayamsevak Sangh (RSS) since 1965.

The leader was appointed as the national Vice-President of the party in 2013. In May 2014, he was elected to the Secunderabad Constituency seat and even bagged it for the fifth time when the BJP came back to power in May earlier this year. (ANI)